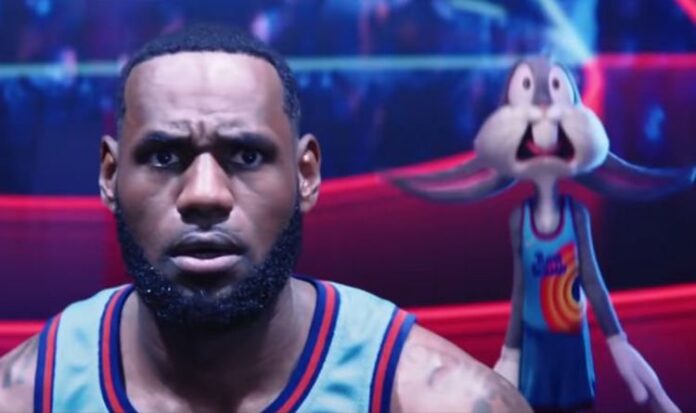 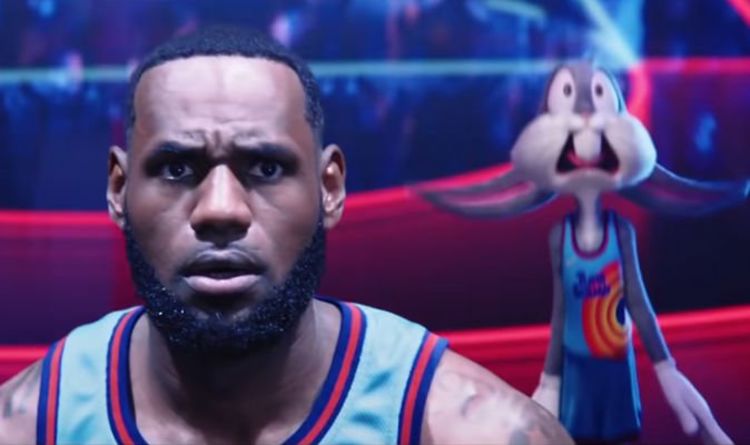 The original Space Jam was a runaway cult classic making more than $230 million at the box office. Its release in 1997 blew Looney Tunes and basketball fans away with Michael Jordan playing alongside Bugs Bunny and Elmer Fudd against the horrific monsters The Monstars. Last year Space Jam 2: A New Legacy was announced with LeBron James at the forefront of the film. This week, the first look at the newly-drawn characters has left fans fuming following the news that Lola Bunny has been drastically changed.

The original Lola Bunny exuded a sexuality in Space Jam that was used to entice some of the male toons.

The new version of Lola Bunny has flatter curves and features and longer, baggier basketball jerseys.

Director of Space Jam 2, Malcolm D Lee, has revealed the design of the character has had her sexualisation toned down.

Malcolm said: “This is 2021. It’s important to reflect the authenticity of strong, capable female characters.”

Fans of the franchise are devastated by the new version of Lola Bunny.

Speaking out on Twitter, one fan wrote: “This c**p is getting so old. Let’s just get rid of everything with sex appeal because it offends a small percentage of people. Let’s act like women with big boobs don’t even exist.”

Another said: “Is this really the new #Lolabunny design? At the risk of getting attacked… I’m just going to say it… I hate this new age censorship. Original Lola is so damn fine.”

A third added: “I don’t care that Lola Bunny is dressed less sexy in Space Jam 2 but I am unbelievably exhausted by the idea that the way you communicate that a female character is taken seriously is by removing her boobs.”

One fan added: “I love the original Lola Bunny and the way the movie introduced her as someone who already had basketball skills and ends up becoming Bugs Bunny’s girlfriend and will always be a damn fine doll. This new version of her feels too censored.”

Another fan suggested: “Here’s my Lola Bunny hot take without even looking at the design: maybe instead of putting all of our expectations on ONE female character, the cartoon movie can have MANY female characters.”

The almost sexual design of the original Lola Bunny was actually made deliberately.

Animator for the 1997 movie Tony Cervon previously stated he didn’t want the character to appear too much like a “tomboy”.

Speaking in an interview at the time, Cervon said: “We kind of pumped her up more in the feminine attributes department.”

A lot of changes are coming to the historic film series, including a number of cameos from the Warner Bros back catalogue.

Director Malcolm revealed courtside seats at the various basketball games in the movie would be taken up by cinematic heroes.

Malcolm said: “It was a tricky thing just in terms of what you may want, like: ‘Oh my God, look, there’s Mad Max, and there’s Casablanca!’.

“We have a lot of the WB characters at the game, watching like they do at Rucker Park.”

Malcolm also made the claim: “Space Jam: A New Legacy is a better movie than Space Jam. LeBron’s got that going for him.”

Space Jam: A New Legacy is due for release on July 16 in the US. A UK release has not been announced.