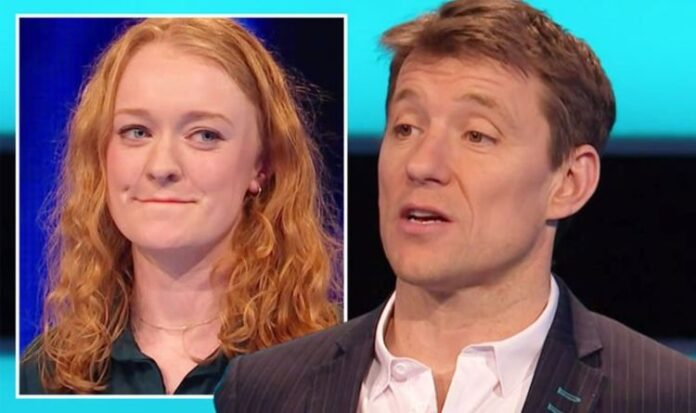 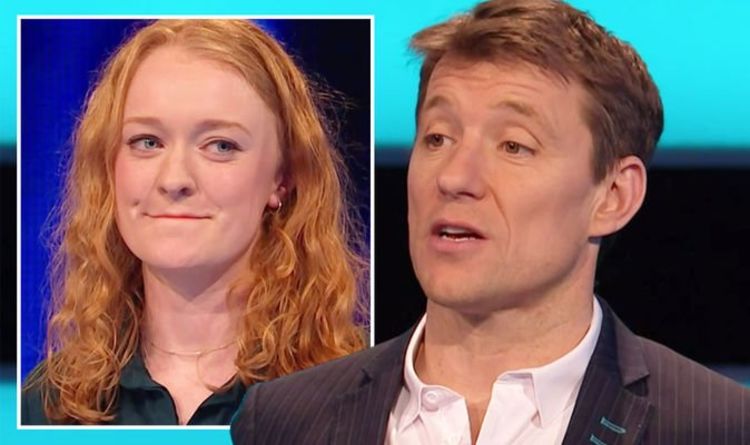 However, it was quite a risky drop, with Ben commenting: “It’s very, very tight to the shelf.

“It’s flat,” he added as Tori looked on relieved before Ben delivered his first bit of critique: “Nearly, Tori.

“You nearly had a rider but you got away with it,” Ben added as Tori managed to knock off one counter and add £50 to her prize fund.

However, Tori’s rather reckless approach didn’t stop there – and neither did Ben’s angst at her tactics.

‘What was that?!’ Ben Shephard in outburst as he blasts Tipping Point player's risky move