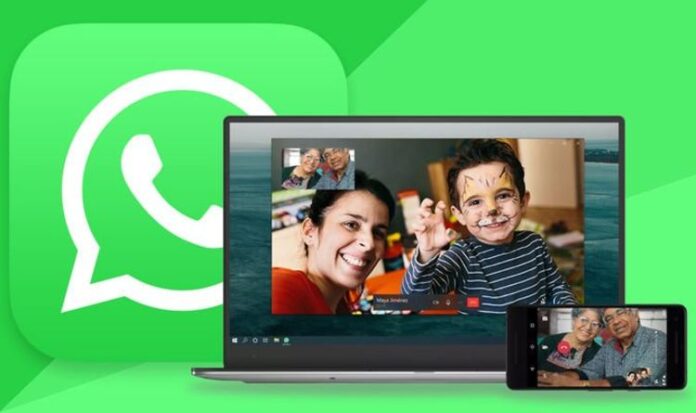 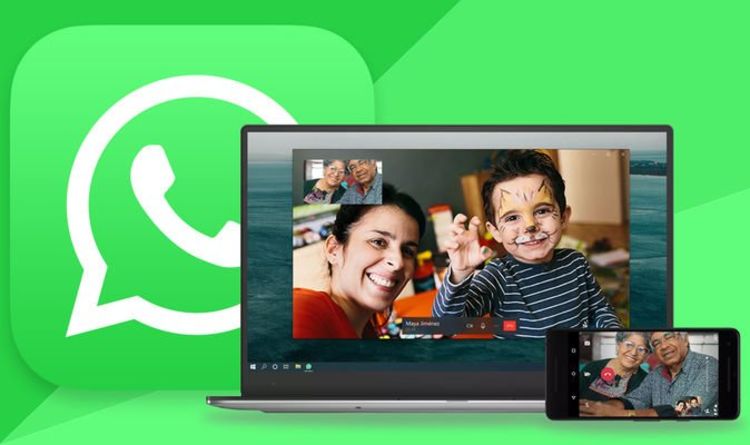 WhatsApp is the most popular messaging platform on the planet. Known for its simple interface and end-to-end encryption, WhatsApp is often slow to add features found on some of its closest rivals. The team at WhatsApp wasn’t quick to add support for Dark Mode on Android and iOS and was pretty late to the party when it came to Stickers too.

However, the designers at WhatsApp are now making up for that lost time.

WhatsApp has launched six new Sticker packs to add some extra visual flair to your one-on-one conversations and group chats. Unlike emoji – the small pictograms available on iOS, Android, Windows 10, macOS and more, Stickers are much larger and more detailed. They’re also only available inside WhatsApp itself, so you won’t be able to copy a Sticker from a text message and send it to someone else in an email. The six new bundles of WhatsApp Stickers are available on both Android and iOS.

Crucially, whoever you’re messaging on WhatsApp doesn’t need to have downloaded the Sticker pack to receive an image from you. However, if they want to return the favour and send one back, they’ll need to download the relevant bundle.

Honestly, these are all pretty unique designs. For example, Square Cheese’s Daily Life is a SpongeBob Squarepants-like character who is picturing in a number of poses that could be handy when messaging someone – there’s one of the cartoon character jumping in celebration surrounded with hearts, one rolling with laughter, and more. Woman Cactus has some very similar poses except that instead of a square-shaped cheese slice… the cartoon character is a cactus with a woman’s legs.

All of these new WhatsApp Stickers can be accessed via the WhatsApp Sticker Store. All six are available free of charge, something that’s not always the case with some rival messaging services. To access these new cartoon characters on Mac, Windows, or WhatsApp Web, you’ll need to download and install the Stickers packs on an Android or iPhone first.

To update existing Sticker packs to make sure you’ve got the latest designs, tap Emoji > Stickers > Add. Then, in the ALL STICKERS tab, tap UPDATE next to the sticker pack that needs to be updated. If prompted, tap UPDATE again.