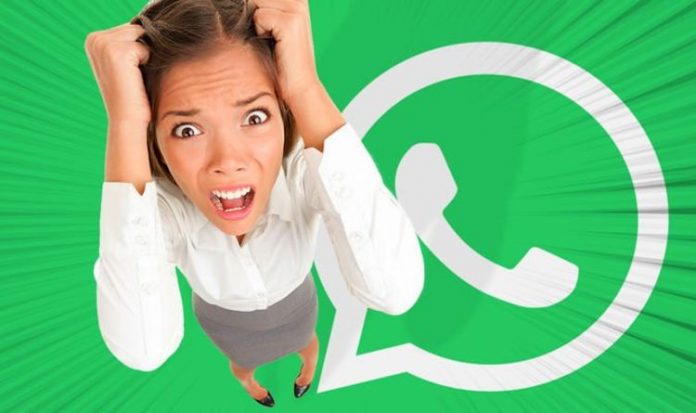 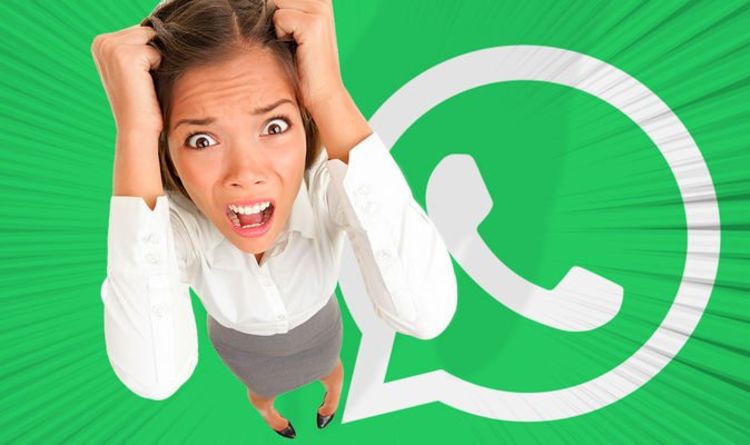 OK, so technically this was never an official “feature” from WhatsApp. It involved using the storage settings with the iPhone and Android app to see a breakdown of how many text messages, images, videos, documents and more you’ve sent and received from each contact or group chat within the app. Originally conceived as a way to work out which chats needed to be trimmed back when your cloud backup or phone storage is started to run dangerously low, WhatsApp users quickly jumped on the “Storage Usage” function as a way of determining who their best friends were.

Since the chats are ranked based on the total number of messages, with the highest at the top of the list, the feature – buried within the Settings menu inside the app – can be seen as a ready-made leaderboard of your most-messaged friends and family members. Of course, being bombarded with text messages, photos of friends’ kids, or memes that you rarely reply to isn’t always a sign of a thriving friendship… however, on the whole, the storage settings menu worked as a pretty reliable measure of who your best friends were. It first appeared on iOS back in 2016, as part of update 2.12.3, before rolling out to Android later on.

And now, it seems WhatsApp plans to remove the feature as part of a dramatic design overhaul to the settings menu.

That’s according to @WABetaInfo, a prolific Twitter account which trawls the latest iOS and Android beta versions of WhatsApp hunting down clues about possible new features as well as design and feature changes in the pipeline, which has a stellar track record when it comes to forecasting the next WhatsApp update. The team at @WABetaInfo has shared some screenshots of the new “Storage Usage” menu discovered in the latest beta version of WhatApp on Android and it’s bad news for anyone who likes ranking their friends and family based on the number of messages they’ve exchanged.

The latest update includes a stacked bar chart, which includes a breakdown of the amount of storage being used by media sent within WhatsApp as well as “Apps And Other Media”. This is a really nice visual way of immediately working out whether the GIFs, videos and images that you send within WhatsApp are the reason behind the “Low Storage” warnings that keep popping up on your Android or iPhone. While there is still a list of chats beneath this updated settings page… there’s no sign of the total number of messages sent and received.

After receiving a number of questions from WhatsApp users baffled by the decision to drop this feature, @WABetaInfo clarified: “A lot of users are disappointed for the new Storage Usage. It does not allow to see the message counter and the possibility to delete a specific message type (for example all stickers in a chat) was removed. The new Storage Usage should also include the old one, in my opinion.”

As well as allowing WhatsApp users to see who received the highest number of their messages, the previous settings panel also allowed uses to delete a specific message type – animated GIFs, for example – from a chat in one go. That eliminated the need to dive into each chat and start deleting images one by one to save storage space on the phone.

Of course, the redesigned “Storage Usage” page is still in beta testing, so it’s possible that WhatsApp will add the message counter back in before it’s rolled out to its two billion users worldwide. That’s more likely to happen as more and more WhatsApp users discover the planned changes and voice disagreement with the feature being dropped.

On Twitter, a number of users have already started to complain based on the screenshots shared by @WABetaInfo. One user moaned: “I want the old message counter back @WhatsApp”. If that ends up the case, you’ll know exactly who to thank.