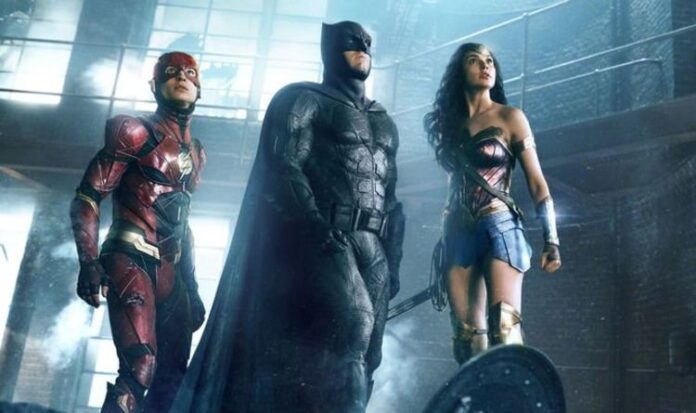 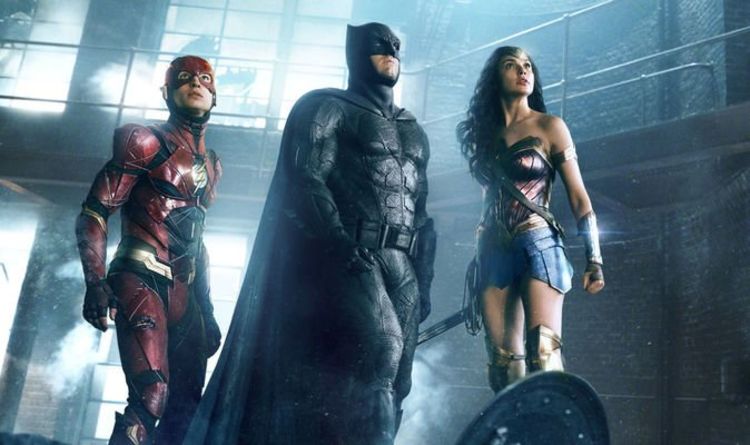 Zack Snyder may have been the director of Justice League, but the final cut was actually made by Joss Whedon. Joss is a director known for his work on the Marvel series, but ultimately fans were not entirely keen on the original film. Now, Snyder’s Cut is finally getting seen after years of speculation, and is available to stream online.

Where can you watch Zack Snyder’s Justice League in the UK?

American fans are able to see the movie on HBO Max, which is where Warner Bros has licensed all its 2021 films.

As part of the deal, USA fans can watch every film which Warner Bros releases on HBO Max, simultaneously as its USA release.

This continues to be the case over the pond, but in the UK the picture is a little more murky.

READ MORE:  ABBA members: Where is Frida Lyngstad now? What happened to her?

To be sure you’re not watching copyrighted material, you should go direct to companies such as Netflix or Amazon Prime, according to FACT (Federation Against Copyright Theft).

CEO of FACT Kieron Sharp said: “There are now more ways than ever for consumers to watch movies and TV but not going to legitimate sources to watch new movies is not a grey area: it is against the law.

“As well as being illegal, evidence shows that streaming pirated content is incredibly risky and can expose users to malware and inappropriate content.

“Not only does that deny the best viewing experience, it’s just not worth taking the chance.”

When the release date was finally revealed, it also came with a new official synopsis which is different from the original Justice League movie, so fans can prepare for the movie.

The synopsis reads: “Determined to ensure Superman’s ultimate sacrifice was not in vain, Bruce Wayne aligns forces with Diana Prince with plans to recruit a team of metahumans to protect the world from an approaching threat of catastrophic proportions,” it reads.

“The task proves more difficult than Bruce imagined, as each of the recruits must face the demons of their own pasts to transcend that which has held them back, allowing them to come together, finally forming an unprecedented league of heroes.

“Now united, Batman, Wonder Woman, Aquaman, Cyborg and The Flash may be too late to save the planet from Steppenwolf, DeSaad and Darkseid and their dreadful intentions.”

Who is in the cast of Snyder’s Cut?

The cast is much the same as the original Justice League, with some extra names.

Extra to these names, there are more actors who, while they may have had uncredited roles in the original cut, will have greater roles in the second version.

These include Jesse Eisenberg, as Lex Luthor, Joe Manganiello as Deathstroke, and Kiersey Clemons as Iris West.

Another actor, Jared Leto, appears for the first time in the film, as The Joker, having not been included in the original cut, for which he had to take part in reshoots.

Where can you watch Zack Snyder’s Justice League in the UK? Full list