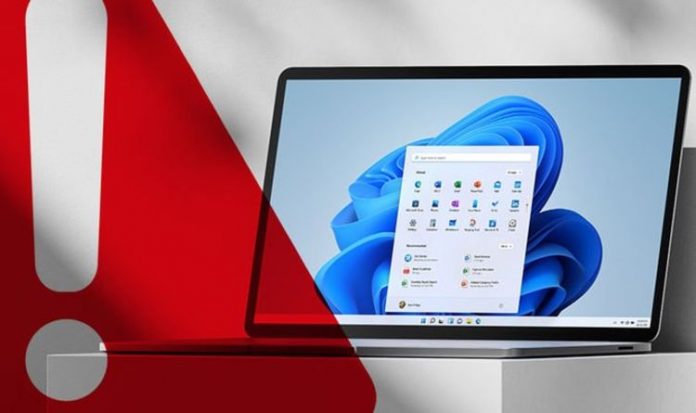 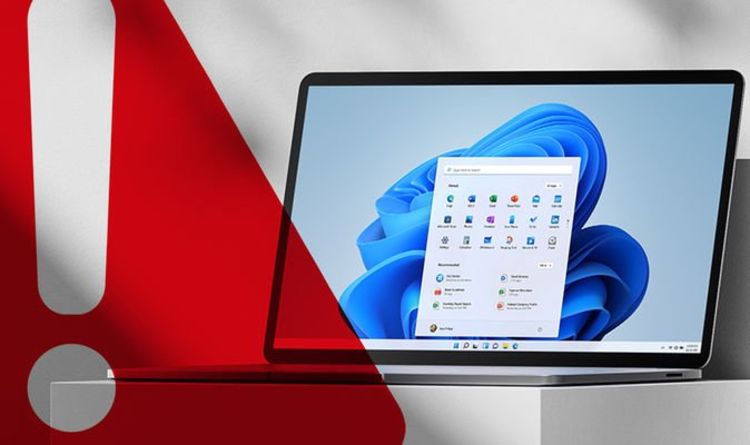 Been thinking about hitting the upgrade button on your Windows 10-powered PC? You might want to hold off as a new bug has been discovered which is making some PCs grind to a frustratingly slow halt. Users who have already made the jump to Microsoft’s latest and greatest operating system have begun to complain of issues with their PC’s SSD drives and it appears the glitch is having a massive impact on overall speeds. In some cases it’s so bad, users say the performance of their computer has almost halved when compared to having Windows 10 installed.

This statement has been backed up by an image of a performance test that shows a much-reduced read and write time when using Windows 11 compared to Windows 10 on the same PC.

In response, another user named MarceRivero said: “I have a similar issue with my Samsung 980 Pro, read/write sequential is pretty much normal/same as W10, and even random reads, but random writes IOPS tanked to half.”

Venting his frustration about the glitch, early Windows 11 adopter BarryS83 added that he wished he’d stick with Windows 10, saying: “Honestly I regret upgrading to Windows 11, so far has giving me nothing but a headache.”

Now, before you get too concerned about this new problem it appears to be mainly affecting some NVMe SSDs which are often used in high-end laptops and gaming PCs.

However, this issue is sure to worry a large amount of Windows users and Microsoft is also clearly concerned with reports suggesting that the US firm is already looking into the problems and is expected to release a fix as soon as it can.

According to a new study by Lansweeper, less than one percent (0.21) of PCs scanned are running Windows 11.

In fact, the IT asset management firm found that more PCs are running Windows software that has reached its end of support.

Their research found 3.62 percent of Windows machines are running Windows XP, while Windows 8 is being used on 0.95 percent of PCs.

Both of these operating systems reached their end of life years ago, meaning any computers running this software aren’t receiving crucial security updates.

If you’re feeling a bit of deja vu reading this, then there’s good reason.

Windows 11’s predecessor – Windows 10 – took a long time to overtake Windows 7, which for years stayed ahead as the leading OS in terms of market share.