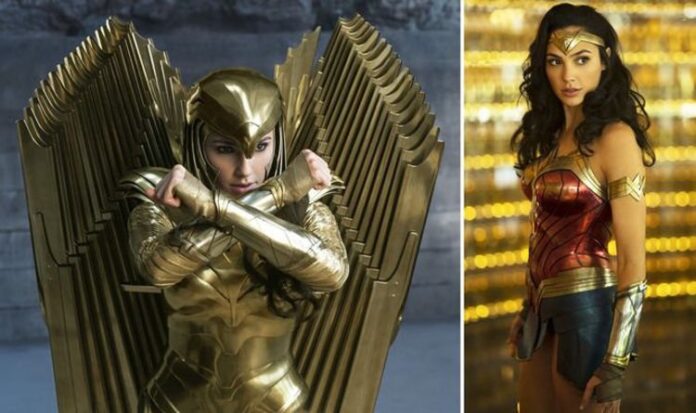 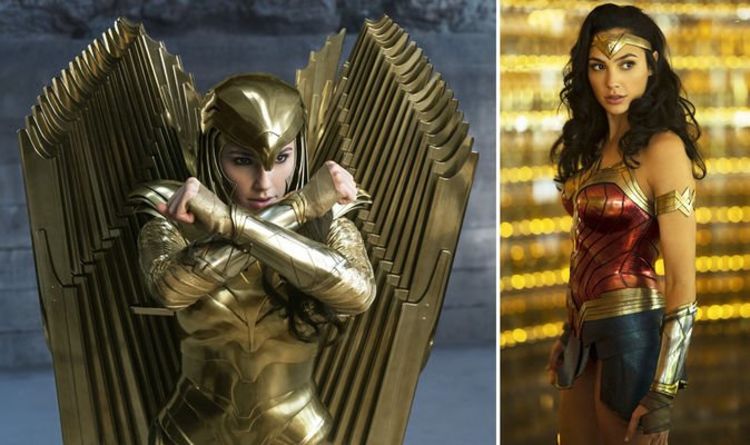 Wonder Woman 1984 has been through several release dates, with the Gal Gadot superhero flick being originally set to hit cinemas in December 2019. The Justice League prequel then moved up to November 2019 before being delayed to June 2020. And when the pandemic hit, Warner Bros shifted the film’s debut yet again to October and now to Christmas this year.

After as many release date delays as James Bond’s No Time To Die, it really does look like DC fans will finally get to see Wonder Woman 1984 this year after all.

Of course, UK fans don’t have access to the streaming service and it was soon confirmed that the DC solo sequel will hit British cinemas on December 16 in Tiers 1 and 2.

But now Wonder Woman 1984 will reportedly play in UK cinemas for just one month before heading straight to streaming.

READ MORE: Wonder Woman 1984 set for EARLIER UK release in cinemas ahead of US

According to Variety, Wonder Woman 1984 will play in UK cinemas from December 16 to January 16.

The Gal Gadot solo sequel will then potentially move to premium video-on-demand (PVOD) on Sky.

The outlet’s sources report that discussions between Warner Bros and Comcast operator Sky are in the advanced stages.

Such a move would give UK cinemas an exclusive one month window before Wonder Woman 1984 headed to streaming, unlike the US where it will simultaneously release in movie theatres and on HBO Max from December 25.

She tweeted: “THE TIME HAS COME. At some point, you have to choose to share any love and joy you have to give, over everything else.

“We love our movie as we love our fans, so we truly hope that our film brings a little bit of joy and reprieve to all of you this holiday season.

“Watch it IN THEATRES, where it is made safe to do so (check out the great work theatres have done to make it so!). And available in the safety of your home on HBOMAX where it is not.”

While in terms of when UK cinemas reopen, Odeon has confirmed they will welcome back customers from Friday, December 4 at 27 venues.

While Vue will reopen 30 sites from Friday, December 11 in time for Wonder Woman 1984.

The cinema chain will also be showing a selection of Christmas movies including Home Alone, Love Actually, Die Hard and The Nightmare Before Christmas.

Meanwhile, Cineworld and Picturehouse cinemas remain closed until further notice, but could well reopen in time for Wonder Woman 1984 too.

Elvis Presley granddaughter: Why Riley Keough became an actor instead of following Elvis

Elvis Presley granddaughter: Why Riley Keough became an actor instead of...