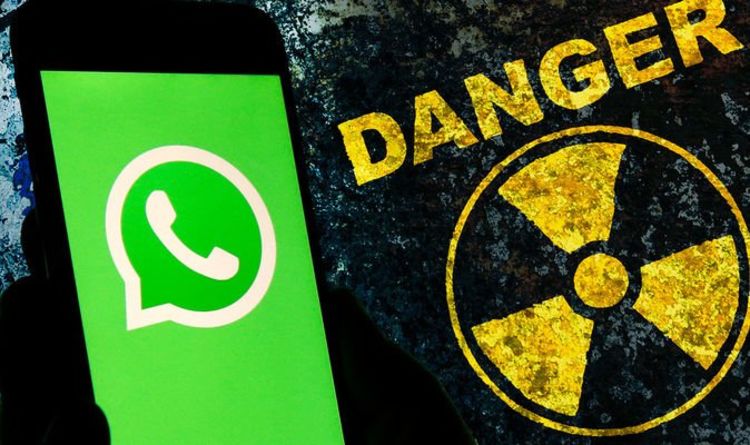 With over 10 billion users worldwide it’s not hard to see why cyber criminals are targeting WhatsApp. The popular chat app has become a breeding ground for scams with most fake messages promising a cash reward for taking part in surveys or including malicious links that take users to untrusted websites. However, with most people now wising up to these types of threats, crooks are changing their tactics and it’s easy to see what some users are, once again, being fooled.

Instead of simply sending out a message with a fake link or promise of a cash prize, scammers are now trying to steal money by making things much, much more personal.

As spotted by the ever-reliable team at WABetainfo, who pay close attention to everything going on at WhatsApp, it appears that criminals are currently sending out chats that are aimed at building relationships with users.

The chat often starts with a simple message that says, “Sorry, who are you? I found you in my address book.”

If they get a response, the crook will then attempt to gain the trust of the WhatsApp user and slowly try and extract more and more personal data that could end up leaving the victim at risk of being blackmailed.

In a bid to find out more, the team at WABetainfo decided to play along with the scammers to see what personal data they were looking to gain.

After chatting for an extended period of time, the thieves began asking to be added as a friend on personal accounts such as Facebook and Instagram. If granted, this would then give them access to the persons full list of friends and close contacts.

It’s thought that scammers then use this to try and blackmail the victim by threatening to send compromising photos they may have managed to get hold of or simply creating fake images using software such as Photoshop.

It’s unclear how many users have been targeted in this latest scam but the team at Express.co.uk recently received a very similar type of chat.

Our message read, “Hello, I don’t seem to know you, but I don’t know why you are on my friend list, which is very strange.”

When we didn’t respond, another message was sent which added: “Your number is from England, are you British?”

If you receive any WhatsApp chats from people you don’t know then it’s wise not to respond and delete the chat without delay.

This latest scam comes after users were also warned to be on the lookout for messages that claim to have come from relatives in trouble.

This threat has already cost WhatsApp users thousands of pounds with one person paying out around £3,000 to scammers after being tricked into thinking they had received a message from their son asking for help. The newly circulated WhatsApp messages begin with either “Hello Mum” or “Hello Dad”, before going on to say they need money transferred over urgently.

The con-artists say they are messaging from a different number as their phone has been lost, and ask for money either to get a new mobile or to allegedly pay for a bill urgently.

This new threat was highlighted by Action Fraud, the UK’s national fraud and cyber reporting centre. Between August and October 25 reports of this scam were reported to the fraud experts, costing victims £48,356 in total.

Worrying alert issued to all WhatsApp users – you must delete this message now!

Windows 10: How to download and install the next blockbuster update...

Virgin Media offers you the ultimate discount but BT might have...