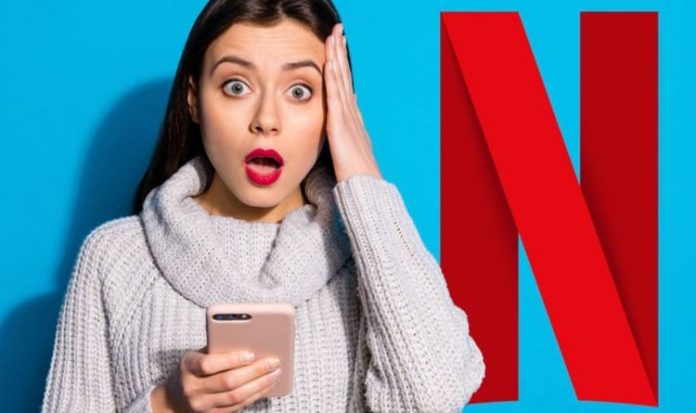 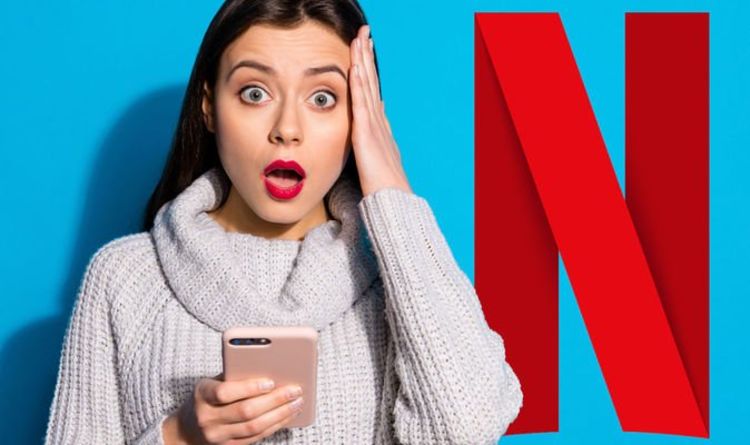 Netflix could see its UK user numbers plummet by 750,000 in the coming months. That’s according to research from Digital i who is speculating that fans will leave the popular streaming platform due to a number of blockbuster shows disappearing from the service. Modern Family, How I Met Your Mother, Sons of Anarchy, Prison Break and New Girl have all been removed from Netflix and moved over to Disney+. Disney owns the rights to all of these shows and the loss of these programmes from the Netflix library could cost the service £90million in revenue.

The research highlights these 750,000 UK Netflix subscribers of being at “high risk” of cancelling their membership as a high proportion of their viewing was linked to these five shows, which are now available with Disney+.

The analysis, revealed by The Guardian, also showed 12 percent of viewing for Netflix’s most-watched content in Q1 2021 was for Disney-owned programmes.

It’s believed also that Disney could follow up this Netflix blow by taking another popular programme – Homeland – down from the Netflix library and bringing it over to Disney+.

Ali Vahdati, founder and CEO of Digital i, said: “The viewing to these six titles, five of which have already left Netflix, was significant in the UK.

“This means a significant number of subscribers will begin to question their Netflix subscription and look to the new home of their favourite content, Disney+.”

Vahdati went on to add: “Modern Family was the most streamed Netflix show in Europe in 2020. Our previous research showed that over half of Netflix’s top viewing was to major [Hollywood] studio content.”

To put these viewing numbers in perspective, Netflix recently revealed its latest user numbers – saying that by the end of 2021 the service had hit 222.8million subscribers.

But the Squid Game and Stranger Things makers also made the eye-catching omission that competition from rival streaming services was affecting user growth.

So, if Netflix did lose 750,000 subscribers in the UK due to content that has crossed over to Disney Plus it would eat into the growth that’s expected for the first quarter of this year.

The predicted user growth for Q1 2022 is also half of what analysts had forecast for Netflix (5.9million).

Your favourite Netflix shows just disappeared, and getting them back will cost you

Awful WhatsApp scam is back, but there could FINALLY be a...