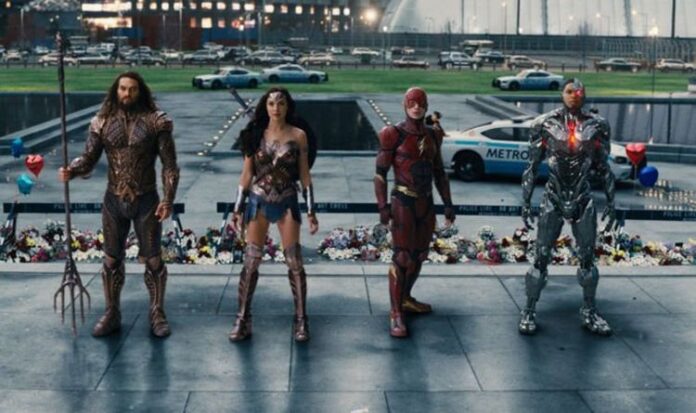 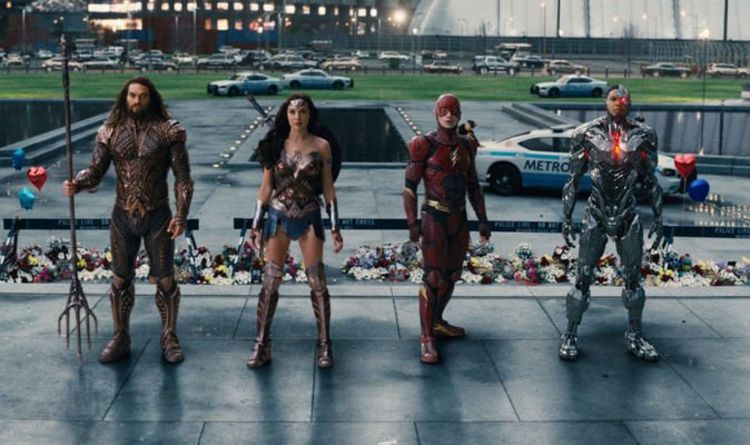 Along with these, Bruce Wayne buys Clark Kent’s (Henry Cavill) family farm back for Clark’s mother, while Diana Prince (Gal Gadot) joins Batman to set up the Justice League headquarters.

As well as that, Arthur Curry (Jason Momoa) heads back to Atlantis to assume his role, with Mera (Amber Heard) nearby.

All of these moments happen in what is called an epilogue, rather than the end credits sequence of the previous film.

There is also a very short showdown between Batman and The Joker (Jared Leto) which could have perhaps been even more prominent if Zack was given the chance.

If Zack had been still in charge of the final cut of Justice League, it may be the end credits scene would have been that of Lex and Deathstroke sharing in Batman’s true identity, which would have set up for a Batman solo movie starring Ben Affleck.

Zack Snyder’s Justice League end credits: Is there a post credits scene in the Snyder Cut?