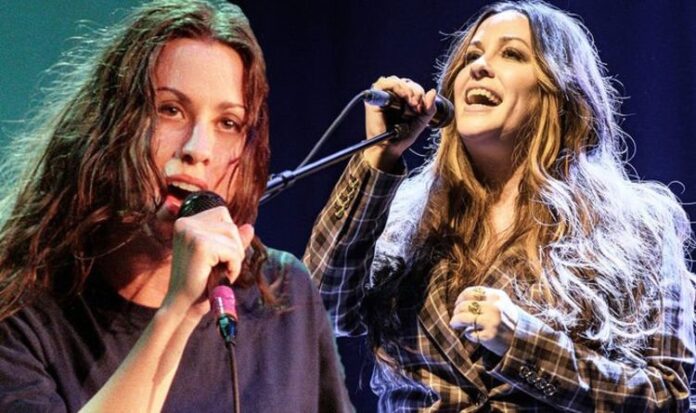 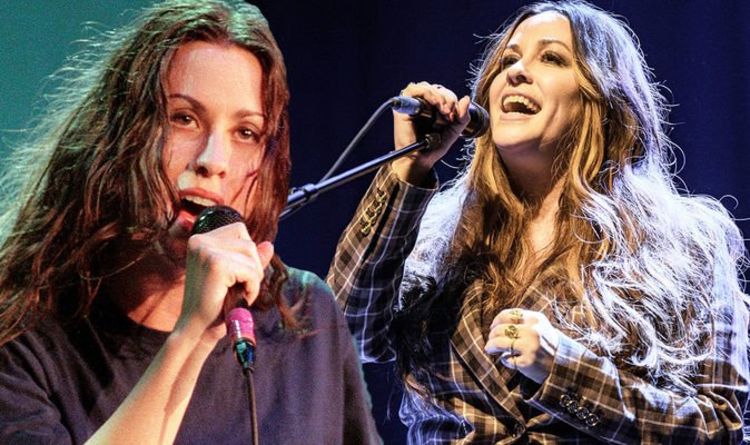 Alanis Morissette was, like many, heading out on a world tour in 2020, before the coronavirus pandemic changed everything. Now, Alanis is going to perform all over the globe to celebrate the 25th anniversary of Jagged Little Pill, her third album which was one of the best-selling of all time.

The singer has revealed tickets are available for the rescheduled dates for her Jagged Little Pill world tour on Friday, June 4.

She wrote on her website: “The Jagged Little Pill 25th anniversary tour with Garbage and Liz Phair is coming to the US this summer & to the UK/Europe this fall.

READ MORE:  In the Heights cast: Does Lin-Manuel Miranda make an appearance?

“Tickets to all of the new shows go on sale this Friday, June 4, at 10am local time.”

Alanis also revealed she has had to cancel her show in Toronto, Canada, while is also postponing shows in Australia, New Zealand and the Philippines due to COVID-19 travel restrictions.

For those trying to buy tickets early, a pre-sale code will be sent via email to buy tickets from June 3 at 10am local time for those on the mailing list, however this is not applicable for the London shows.

As well as this, those who already had tickets but the show was postponed are able to use their tickets for the new dates, however if the date does not work there are refund options available.

Tickets for UK shows are being sold via Live Nation, which is also holding its own presale for London shows, which is available now.

One date in London is already sold out, and a new show has been added to ensure London fans can see Alanis live.

Where is Alanis Morissette going on her tour?

Alanis Morissette is performing in cities all across the USA, before heading to Europe for further performances.

The tour starts in August in Austin, Texas, before she heads to the East Coast of the USA for performances across Florida and New York, as well as other states.

Alanis then makes her way across the USA before ending her US leg of the tour in Los Angeles, California.

From there she heads to Europe starting in Germany before traversing The Netherlands, Poland, Spain, France and Denmark, among other countries, on her way to the UK.

In the UK, Alanis performs in Birmingham, Leeds, Glasgow, Manchester and London, before going to Ireland to perform her final show of the 2021 leg in Dublin, Ireland.

Then, in 2022, Alanis heads to Australia, New Zealand and the Philippines to finish up her tour.

Here are the dates for the European leg of Alanis’ tour, all taking place in 2021.

Alanis Morissette tour: How to get tickets to Jagged Little Pill 25th anniversary

The Beatles: Paul McCartney was arrested and went to Japanese prison after drug charge

The Beatles: Paul McCartney was arrested and went to Japanese prison...