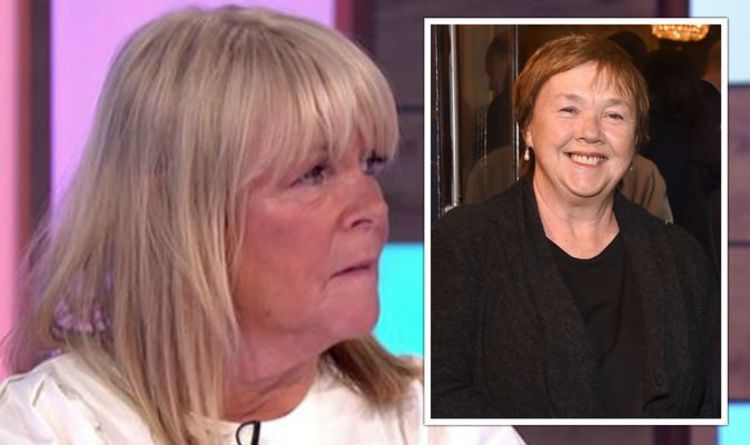 The sources added while Linda and Lesley Joseph attracted a big audience “ITV won’t be recommissioning it”.

ITV later confirmed the news, stating: “There are no current plans for a new series.”

At the time of the Christmas special, an ITV spokesperson clarified Pauline would be “stepping back” from acting.

“Unfortunately, Pauline Quirke will not be taking part as she’s stepping back from acting to focus on her 200 nationwide performing arts academies,” they commented.