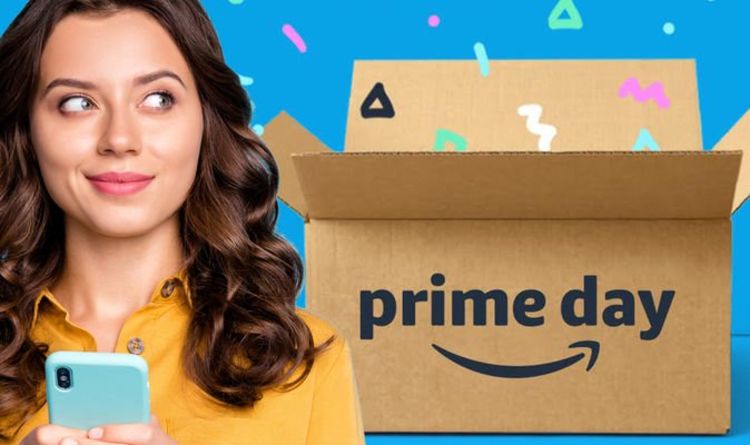 Prime members who are looking for a deal will be in luck later this month with Amazon revealing the date for its huge Prime Day sale. This yearly event will take place from June 21 and last for 48 hours with huge savings across a range of products including lifestyle, fashion, toys and tech. Amazon is boasting that it will be offering a whopping two million deals across the world with its own-brand Echo speakers, Fire tablets and Kindles expected to see some of the biggest price cuts.

In fact, Amazon has already confirmed that some of its devices will see discounts of up to 50 percent and these deals will start early with Prime members able to bag a cheap Echo or Fire tablet from June 7. Other deals that have already been confirmed include four months free access to Amazon Music Unlimited and Prime members can also get 50% off movies and TV shows purchased or rented through Prime Video.

To get these deals you must be a Prime member which costs £7.99 per month. Amazon is offering a 30-day free trial for anyone who hasn’t used the service before.

Amazon is giving every Spotify user a massive reason to try...