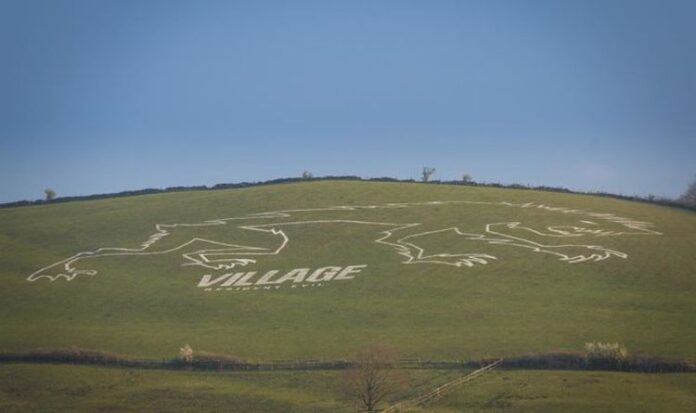 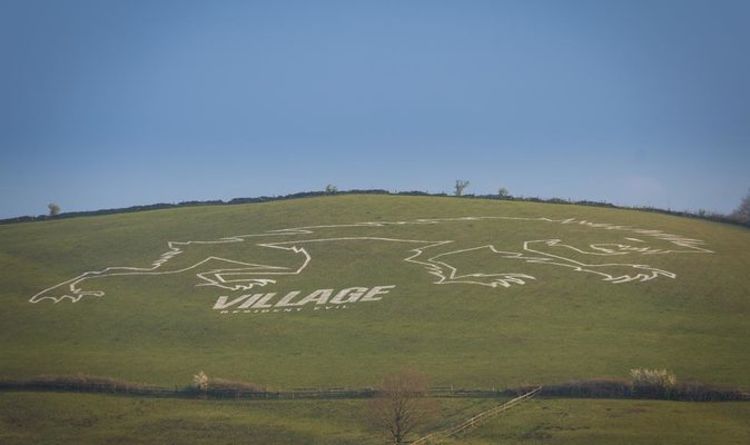 The 190-feet high installation celebrated the release of spooky title Resident Evil Village, the newest entry in the survival horror franchise. It was made in the dead of night to depict one of the new enemies in the game, and even appeared to glow menacingly when the sun went down following its creation.

The Lycan, known for possessing superior strength, reflexes and speed, has become the latest addition to more than 50 chalk figures scattered across the English countryside.

“The franchise is known for introducing some of video games’ most iconic characters, and has always tried new things as the series has progressed.

“To celebrate the launch of the latest installment, Resident Evil Village, we’re thrilled to have brought one of the new, most iconic and fearsome enemies players will encounter within the game to life in a whole new way.”