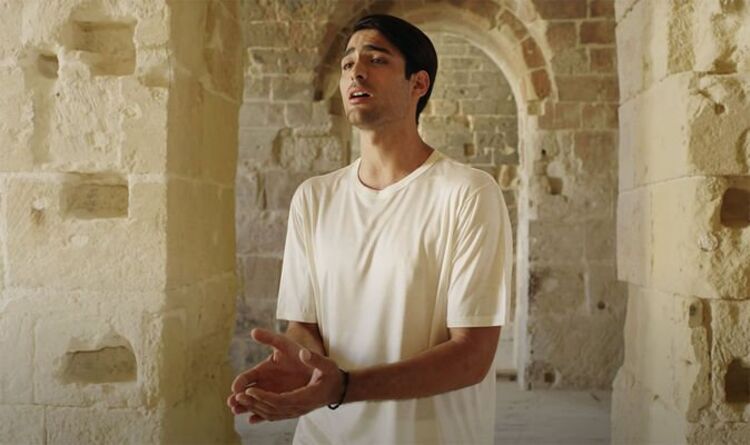 Andrea Bocelli’s son has been carving out his own solo career since making his professional debut back in 2018, duetting with his father. Now Matteo Bocelli is gearing up to release his first solo album later this year following singles Solo, Close and Dimmi. His latest project has landed this week in a duet with his equally talented pal Sebastián Yatra.

Express.co.uk spoke with Andrea Bocelli last year and asked him about his son following in his father’s footsteps.

He said: “I believe that Matteo is identifying with more and more clarity his own style, according to his own personality and sensibilities. And I believe that his very promising single Solo shows that. As for duets, it is true that the song Fall On Me was a beautiful occasion that we have seized upon as a family, perhaps without truly thinking it through but with great enthusiasm. And the public appreciated the genuineness of the emotions involved. But I also think that my son has, today, wings strong enough to take flight by himself.”