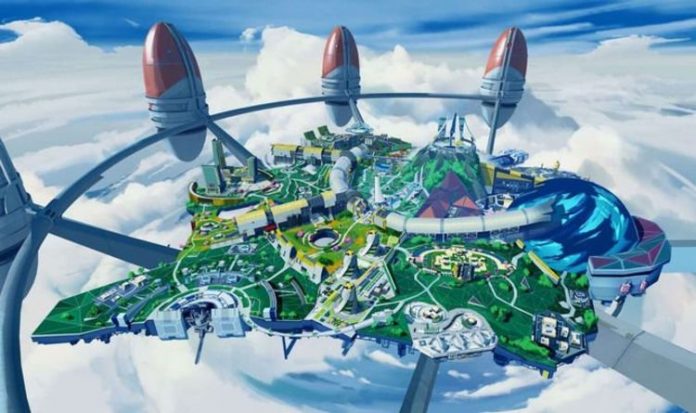 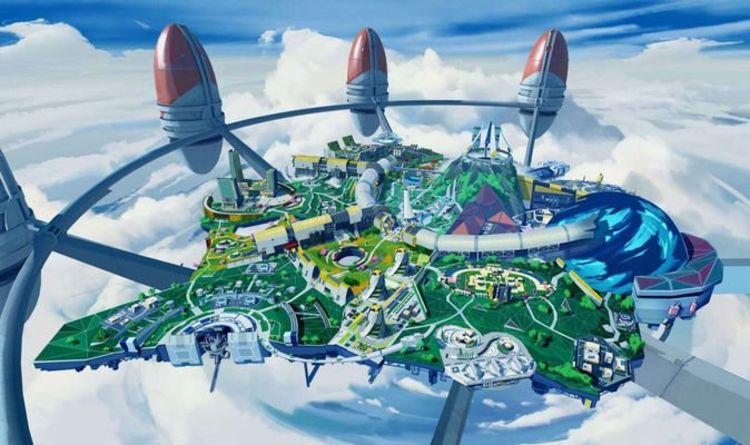 Apex Legends Season 7 launched this week, but changes are already being made to the Battle Pass.

Developers Respawn Entertainment has confirmed that it has tweaked how the Apex Legends Season 7 Battle Pass works.

Here’s how the Apex Legends Battle Pass progression was first described as working, with Respawn confirming earlier in November:

“Battle Pass progress is now awarded as Stars (or a full Battle Pass level) as opposed to CP. Each star is 1/10th of a level, and each star fills in a slot on the star meter. When the meter is full, the level is awarded, and the meter is reset. This makes it much easier to view partial progress toward the next level.

“Challenges are no longer points-based and are now granted between 1 to 5 stars, depending on their difficulty.

“Collecting 10 stars will take you to the next Battle Pass level. We have also added tabs to the challenges menu in the lobby that allows you to toggle between daily, top weekly, and event challenges. Within a match, players can open the map and see this same widget in-game.”

However, a new patch released today has changed how Apex Legends Season 7 works, with Stars now easier to earn.

The XP requirement has dropped from 10K to 5K, which should remove some of the grind being reported.

A big list of patch notes was not shared with today’s update but Respawn did explain the changes in this new statement, telling gamers:

“We’ve seen a lot of feedback about Battle Pass progression being too slow. So today we’ll ship the following change.”

“Some context: Two goals for the Battle Pass in Season 7 were:

1) Make it engaging for the entire length of the season

2) Encourage you to try out new Legends and playstyles

“We think we missed the mark with the first iteration, so hopefully these changes help out.”

It’s unclear if any other changes are going to be made to change how Apex Legends Season 7 will run on PS4, Xbox One and PC.

There are no more recurring Weekly Challenges, but those rewards have been rolled into the revamped Daily Challenges.

Unique Weekly Challenges can still be completed at any time during the season. They are very similar in terms of objectives and rewards, but difficulty is now more consistent.

The XP Challenge now awards 1 star for each 10,000XP earned. The premium Battle Pass boosts now increase progress by up to 50% by boosting how much XP gets counted for the challenge. The boosts do not increase the underlying XP gains.