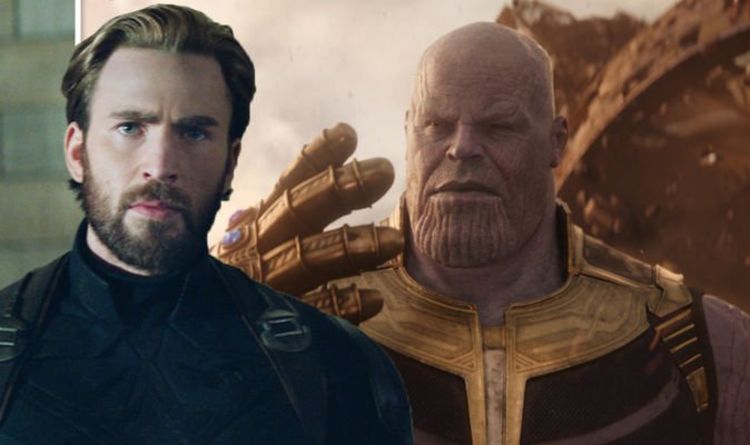 Thankfully, the cavalry was just around the corner, as the rest of the Avengers came through Doctor Strange’s (Benedict Cumberbatch) portals.

But now, in a wide shot of the band all getting back together, viewers have noticed a hugely glaring issue with Cap’s shield.

A fan on Reddit posted an image of the film’s wide shot with the Avengers reunited, before pointing out Cap’s shield was inexplicably repaired.

Marvel fan Jus10Sch pointed out: “Avengers: Endgame – In the scene when all the snapped characters come back in a big wide shot, Captain America’s shield is visibly whole after being broken by Thanos’s blade moments ago.”