Cliff Richard real name: Why did Sir Cliff change his name? What was it before?

His father worked for a company servicing the Indian Railways and the family lived in a small home in the downtown area of Hazratganj.

In 1948, after the Indian independence, he and his family sailed to Essex, before moving to Hertfordshire where he lived with his family in a council home.

Young Harry was interested in skiffle and, at 16, his parents bought him a guitar, after which he started singing with people in his school.

The writer of his song Move It, Ian Samwell, suggested he changed his surname to Richard, in tribute to Little Richard. 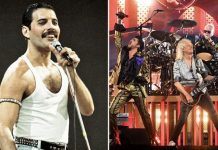 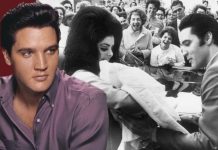 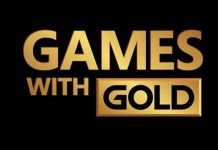