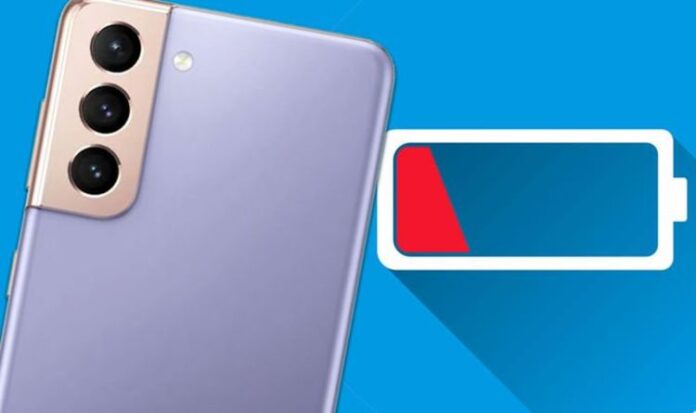 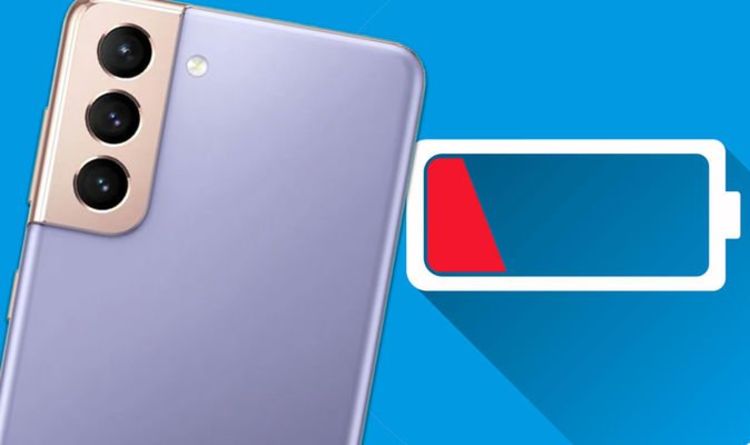 Samsung has pushed out a fix for a battery drain issue that has been affecting Galaxy S21 handsets. The patch arrives in the second of two updates released to Galaxy S21 owners this month. The latest update has only just been released – and while the changelog doesn’t mention anything to do with battery issues, XDA Forums users have reported that the patch has finally fixed the niggling issue.

As reported by Android Headlines, a number of S21 users had reported that switching to the LTE module caused their Samsung Galaxy device to eat up battery power excessively.

While others reported that having multiple Android apps running in the background also ate up battery resources. This battery issues allegedly only affected the Exynos versions of the Galaxy S21 and Galaxy S21 Plus.

Snapdragon models, as well as the Exynos-powered Galaxy S21 Ultra, have not been affected by this problem. If you’ve been seeing your S21’s battery life run out quicker than usual then the update you need to keep an eye on is G9988XXU1AUB6.

This update weighs in at just over 257MB and the patch – at the moment – has only been rolling out in the UK, Germany, Belgium and Switzerland.

The patch is expected to be released in other regions in the coming days.

As per usual, this latest Galaxy update will be rolling out as an over-the-air update in stages. If you haven’t received the update just yet then you’ll have to wait a white longer until it makes its way to your phone.

Elon Musk opens up about Tesla woes after hit with product...