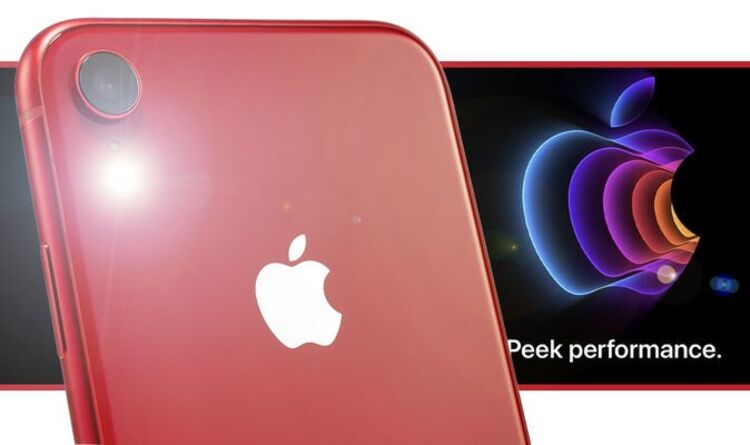 Apple is in the midst of transitioning its entire lineup of devices from Intel processors to its own in-house chipsets. One of the biggest outliers is the Mac Pro. Could we finally be about to see the long-rumoured Mac Pro powered by Apple Silicon?

Elsewhere, tipsters seem to agree that Apple will unveil a new iPhone SE during its event, which begins at 6pm. Analyst Ming-Chi Kuo, who has a solid track record when it comes to predicting as-yet unannounced products, claims the next iPhone SE will sport the same design as its predecessor, which revived the chassis used for the iPhone 8. That means it still has the trademark circular Home Button with a built-in Touch ID fingerprint scanner. The new model is widely-tipped to add support for faster 5G downloads and a speedier, more efficient processor.

It’s possible this new system-on-a-chip will enable new photo and video modes. The third-generation iPhone SE is expected to arrive at the same price point as its predecessor – £389. Bloomberg claims the second-generation will stick around in the Apple Store for a new lower $199 price tag.

That would be the lowest ever price for an iPhone and could open-up the ecosystem, which includes lucrative accessories like AirPods, AirTags, Apple Watch, cases, as well as subscription services, like Apple TV+, Apple News+, Apple Fitness+, Apple Music, and Apple Arcade. Whether Apple wants to sacrifice some profit on the hardware side of its business – and lower the barrier to entry for its high-end brand – to unlock that extra revenue remains to be seen.

The biggest Apple news of the year is coming this week