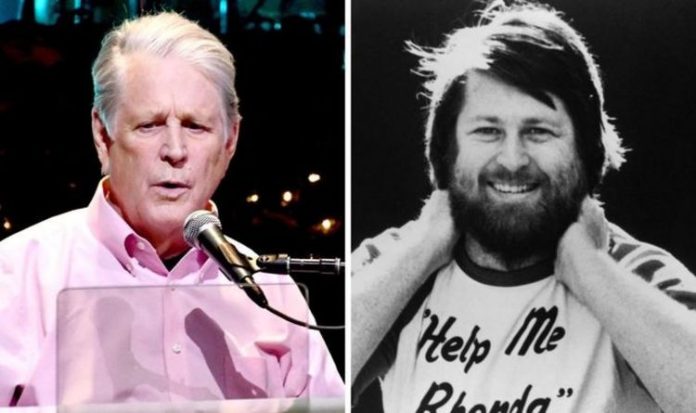 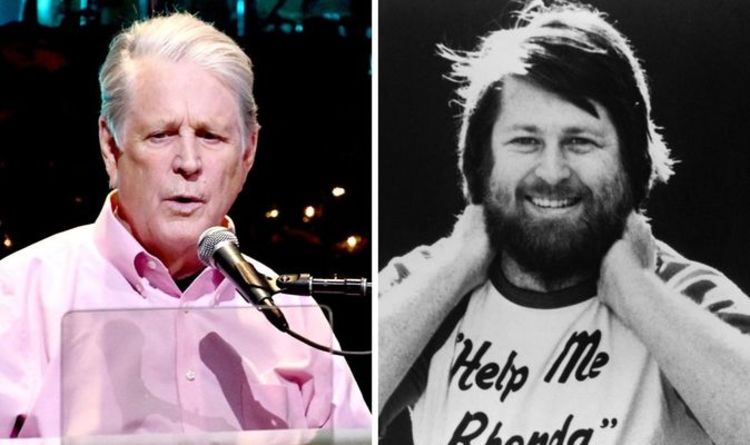 The Beach Boys started in the early 1960s, with three brothers at the centre. Brian, Carl and Dennis Wilson joined forces with their friends Mike Love and Al Jardine, and The Beach Boys were born. So is Brian still with the band now, after leaving and rejoining various times?

Brian Wilson still performs, however his status as an official member of The Beach Boys is a little complicated.

The band has had various line-up incarnations, though the living members who have performed as part of the band are Mike Love, Al Jardine, Bruce Johnston and David Marks, along with Brian.

The Beach Boys started off with three brothers: Brian, Carl and Dennis Wilson.

Brian, as the oldest, was the brainchild of the group, and became fascinated with harmonies and music as a child.

Brian soon started writing songs, and soon the boys were joined by their cousin, Mike.

They joined up with Al, a friend from school, and soon the Pendletones were born, though Dennis was the one to convince them to incorporate surfing into their musical style.

Al’s time in the band was short at this stage, as he left to pursue a career in dentistry, at which time he was replaced by the Wilsons’ childhood friend David.

However, by 1963, only a few years later, Al rejoined the band after David left.

During the mid-1960s, Brian began to find the stress of touring and producing music, for both the band and other artists, too much of a strain, so Glen Campbell temporarily replaced him in concerts.

Brian then chose to resign from touring, finding the stress too difficult, which meant Glen became his permanent touring replacement.

When Glen’s career pulled him away from touring with the band, Bruce replaced Glen, and soon he became a permanent member of The Beach Boys.

Many years later, in the mid-1990s, David rejoined the band for touring performances.

Mike, Bruce and David attempted to tour under a different band name, knowing The Beach Boys was a name which did not belong to them, but they struggled to book gigs.

As a result, Mike sought to secure the license to tour as The Beach Boys, which he won.

Brian declined the license, and as part of the agreement Mike was obliged to maintain a revenue flow to Brother Records Inc, meaning touring was a huge part of his future.

Al, meanwhile, wanted to tour with a different band, called The Beach Boys Family & Friends, in his super-group.

His earning that name came after various legal struggles, during which time Al’s son Matt left The Beach Boys, which he was working in at the time.

As well as him, The Beach Boys under Mike and Bruce saw a huge number of departures and arrivals, including when David left the group.

As for Brian, he joined the band for a reunion tour in 2012, but since then he has not performed as part of the band.

Instead, he has performed with various other stars and made solo albums.

Destiny 2 Trials of Osiris this week: New rewards and Festival...