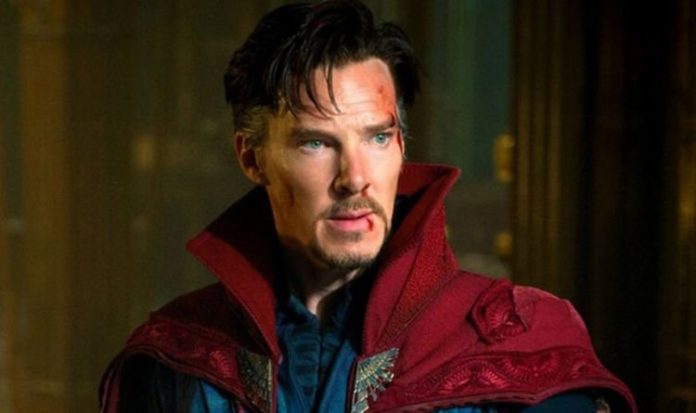 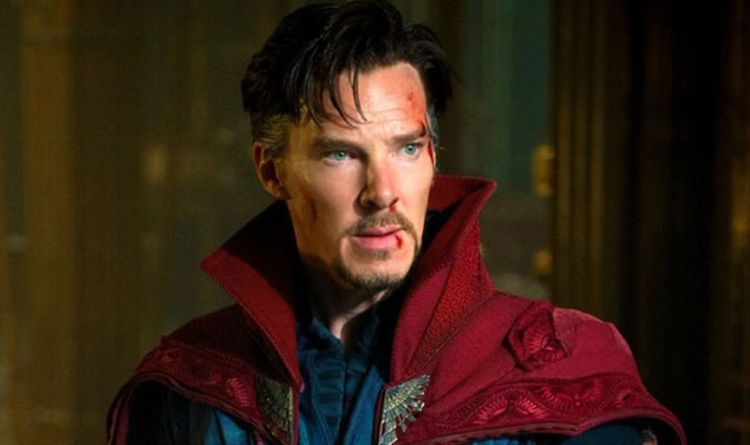 The Prince of Darkness has been one of the most iconic figures in the popular imagination for centuries and quickly made the transition onto the Silver Screen. He dominated the golden age of the Hammer House of Horror movies and is tailor-made for the age of special effects and post-modern ironies. Yet modern cinema has struggled to bring the Count to the big screen. From Gary Oldman to Luke Evans, great actors and big budgets have failed to do the story justice. The BBC’s recent effort with Claes Bang introduced a compelling leading man but rather fell apart in the final episode. Can Cumberbatch change all that?

Dracula on screen remains part of the Universal group of anti-heroes, which also includes Frankenstein, The Wolfman and The Invisible Man.,

The studio recently tried to relaunch an extended universe, along the lines of the Marvel Cinematic Universe, with major stars like Tom Cruise, Javier Bardem and Johnny Depp attached to major blockbusters.

Unfortunately, it opened with Evans’ underwhelming 2014 Dracula Untold, followed by Cruise’s 2017 flop, The Mummy – and plans were quickly shelved.

Now, a new leaner, lower-budget format is underway from production company Blumhouse, started by The Invisble Man, which took an impressive $134million in February this year, against a tiny $7million budget.

A spin-off, The Invinsible Woman, helmed by Elisabeth Banks is already underway.

Blumhouse is also planning a new take on Frankenstein and has entrusted Karyn Kusama with a “fairly faithful” reboot of Dracula.

There are also reports that Ryan Gosling will be taking on The Wolfman.

So, where does Cumberbatch fit into all this?

If he were to play Dracula, he would follow previous stars like Christopher Lee, Frank Langella and Richard Roxburgh who have all tackled both the vampire and Sherlock Holmes on screen.

His involvement was first reported back in March but now a new and even more intriguing leak has emerged.

It is suggested that Cumberbatch will play Dracula, although he is only a peripheral character to the central drama. However, this woudldn’t make sense if there is already a Dracula star established in the new shared universe.

The actor’s talents would certainly also be a fascinating match for the tortured titular character Renfield.

The British star will also soon be very busy with the upcoming Doctor Strange in the Multiverse of Madness, which is currently slated for a March 2022 release.

ORIGINAL REPORT AT WE GOT THIS COVERED