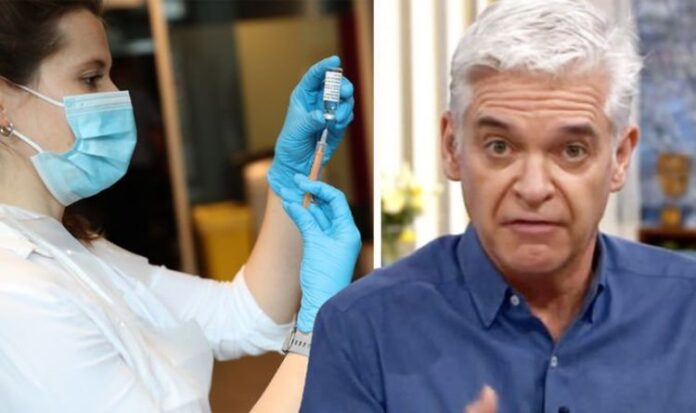 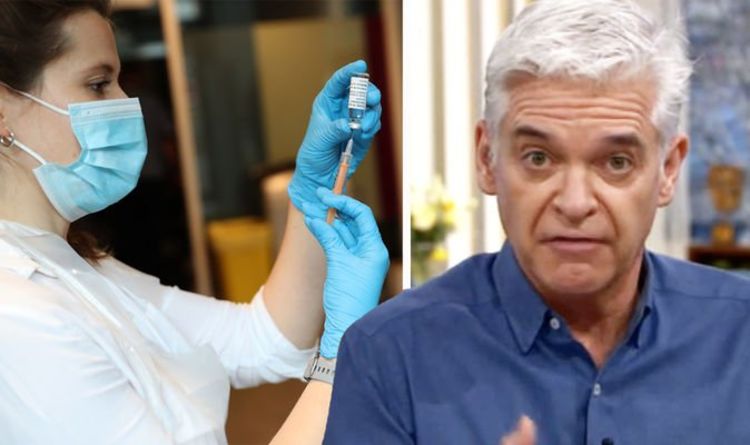 “Having said that they’ve already said, firstly, that they didn’t think it works with the older population and now they’re saying that there are health issues which have been disputed.

“This is a bit of a shambles isn’t it?” Nick and Camilla then gave their opinions on this story.

Nick replied: “It is political, they’re hiding that behind health, it is wholly irresponsible, they are putting the lives of their citizens at risk.”

April’s supply of the Oxford-AstraZeneca vaccine is said to be reduced partly because of a delay in a delivery from India of five million doses the BBC said.