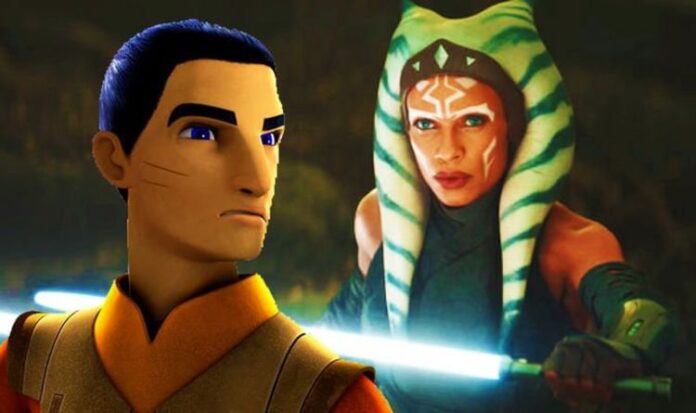 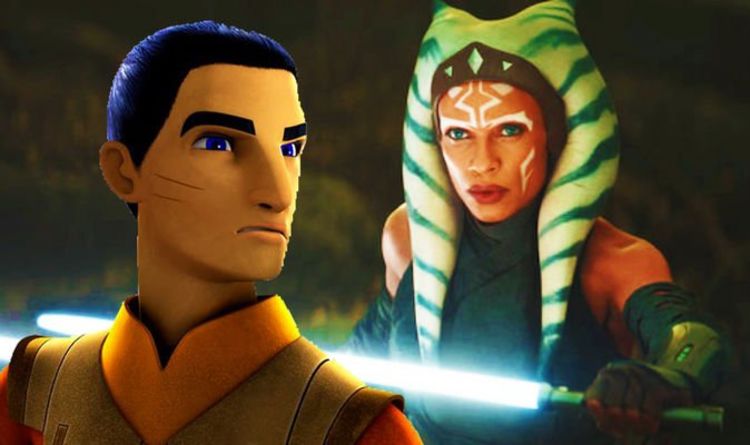 Earlier today, the actor posted an image of himself shirtless and staring moodily into the camera.

It is such a specific line that it absolutely cannot be coincidental.

Ezra Bridger says exactly those words in the Star Wars Rebels Season 2 episode Stealth Strike. In typically cocky fashion, the character says it to the group of Stormtroopers who have just captured him.

True to form he uses the force to defeat them and then accidentally stuns his won rescuers who had come disguised as Stormtroopers themselves.

It’s the kind of improvisation and street smarts shared by Massoud’s most famous character, Aladdin.