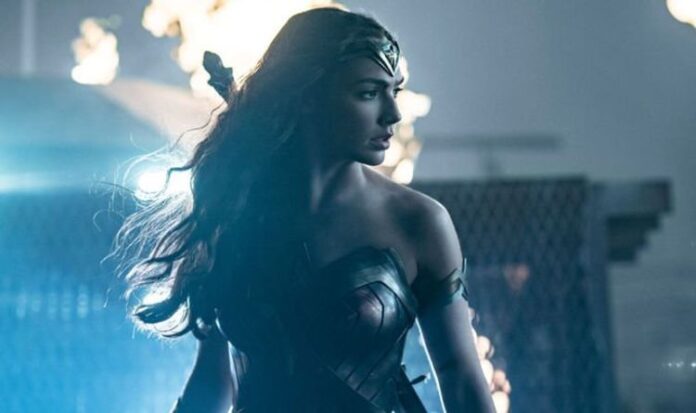 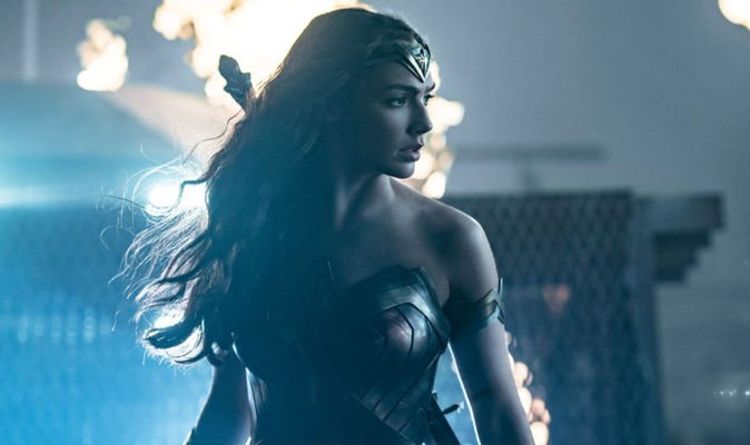 Users on Metacritic were also not as fond of the movie as of the new version, with it gaining a score of 6.3 out of 10.

Kevin Maher, who gave the Snyder Cut four out of five stars, gave the 2017 movie just one star, saying: “The result is a horror show. A Frankenstein’s monster of input and influence that knows not what to do, where to go or how to be.”

Empire magazine’s Dan Jolin gave the 2017 film two out of five stars, so only slightly worse than his colleague, saying: “It dives headlong into a scrappy, Swiss-cheese plot which, while true to DC Comics’ mix-and-match mythology, clumsily slaps together its disparate elements.”

The most contrasting review is that of Robbie Collin, one of the rare critics to give the Snyder Cut five stars, gave the 2017 movie just one star.

Zack Snyder’s Justice League reviews: What do critics think of the Snyder Cut?