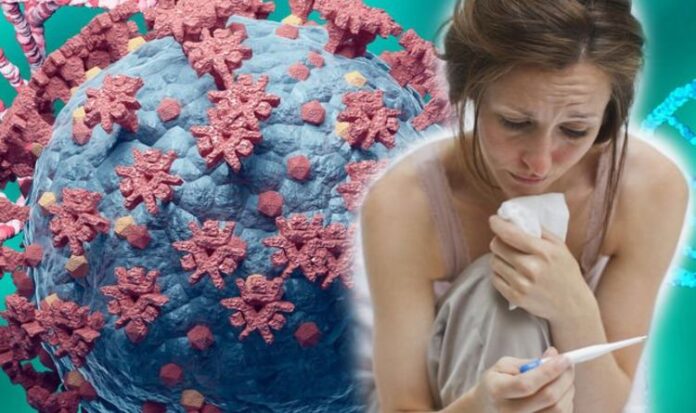 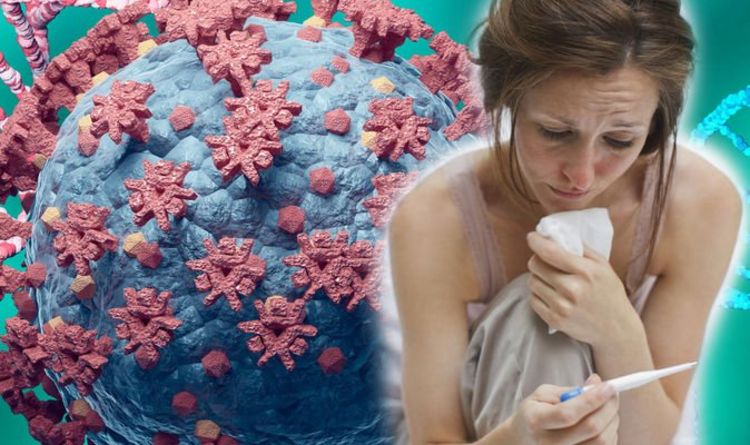 Variants of the virus are causes for concern they are rapidly replacing other versions of the virus; it has mutations that affect part of the virus likely to be important and some of those mutations have already been shown in the lab to increase the ability of the virus to infect cells. With latest reports of the Brazil variant hitting the UK shores, what should a person look out for warning they may be at risk?

The latest new strand of the virus was first spotted in Manaus in back in December, however it has now been reported in the UK for a number of weeks according to health officials.

Much like the original strain, a large portion of those infected with the Brazilian variant can be asymptomatic and unaware they are ill.

Up to three cases of highly transmissible variant have been found in England and a further three in Scotland.

The British Heart Foundation said: “Many people who get coronavirus don’t have any symptoms, regardless of which strain they have and there is no single symptom that means that you definitely do or don’t have the virus.”

Public health officials are investigating six cases and are using testing to see if it has spread to more people.

Some variants, like this one, appear to be more contagious and there are concerns current vaccines may not work as well.

There is no evidence that any of them cause much more serious illness for the vast majority of people who become infected.

As with the original version, the risk is highest for people who are elderly or have significant underlying health conditions.

The missing person carrying the Brazil variant into the UK is understood to have used a home testing kit but did not complete a registration form.

As a result, health officials are appealing for anyone without a result from a test on 12 or 13 February to come forward.

The P1 variant was first detected in travellers to Japan from Manaus in northern Brazil in January.

According to Dr Susan Hopkins, from Public Health England (PHE), the UK is well equipped to contain the new strain.

Coronavirus symptoms update: Hiccups could be a symptom of Covid doctors...