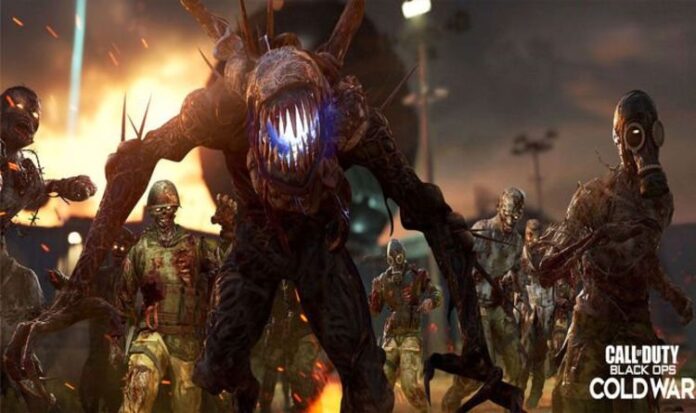 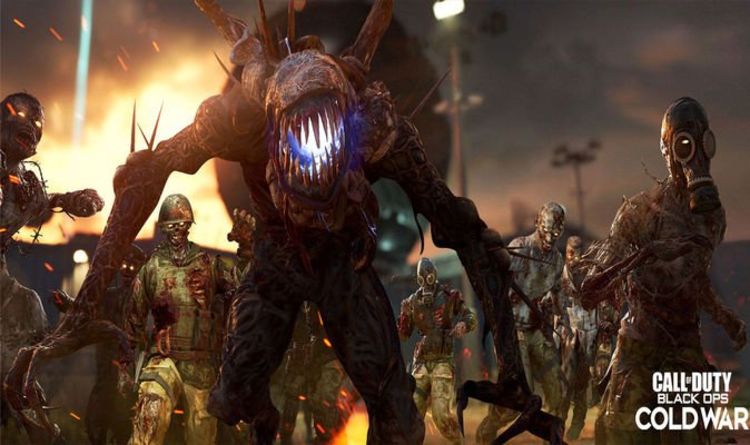 A message from Treyarch reveals the new playlist now available in Cold War:

ORIGINAL: Activision has confirmed that the Firebase Z Map expansion will be arriving very soon on PS4, Xbox One, next-gen and PC platforms.

And while there will be plenty of new secrets to uncover across the Call of Duty Zombies map, Activision has revealed plenty about what’s changing during Season One.

A new weapon has been shared ahead of the launch, with a new perk taking centre-stage across both maps. Tombstone is coming back, but it’s not going to include the same buffs that you saw in the previous Call of Duty games.

Explaining the changes coming with the Firebase Z release, developers Treyarch revealed: “Players will get access to the new Tombstone Soda Perk from the dedicated Tombstone machine in “Firebase Z,” and in “Die Maschine” via the updated Der Wunderfizz machine.

“With just one sip, you’ll become a shadow in the Dark Aether after you go down on the battlefield, giving you a fighting chance to rejoin the land of the living before you bleed out. Upgrade your Perk Skill all the way to Tier III, and you’ll drop a Tombstone stash on death that saves your weapons, equipment, and resources for you to retrieve when you’re back on your feet.

“The Napalm Strike and Artillery Scorestreaks also join the list of craftable Support items this week in Zombies, allowing players to wreak havoc on the undead from above in both “Firebase Z” and “Die Maschine.”

“Be sure to deploy these strategically during the new Assault Rounds in “Firebase Z” – you’re going to need all the help you can get to keep the squad alive.”

Cold War Zombies fans will also notice some big changes when it comes to the weaponry available in-game.

New buffs and tuning is being made to a number of exciting guns, including buffs being made to critical damage and max ammo stock on every assault rifle and SMG in the game.

Treyarch has also increased the base damage and range on the Streetsweeper shotgun, and updated the Cryofreeze Ammo Mod with a shorter cooldown period.

Full patch notes from today’s Call of Duty update can be found below and includes the following changes: