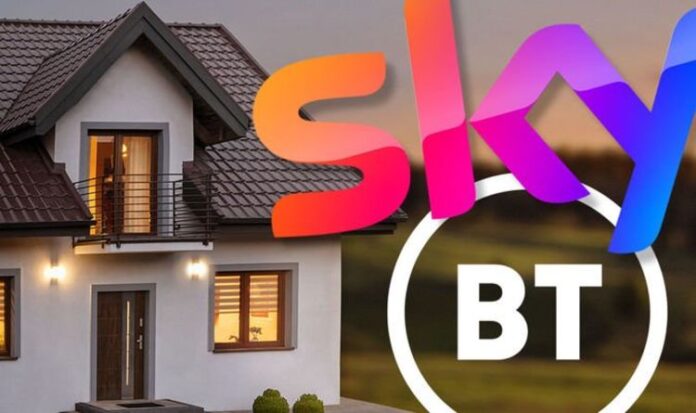 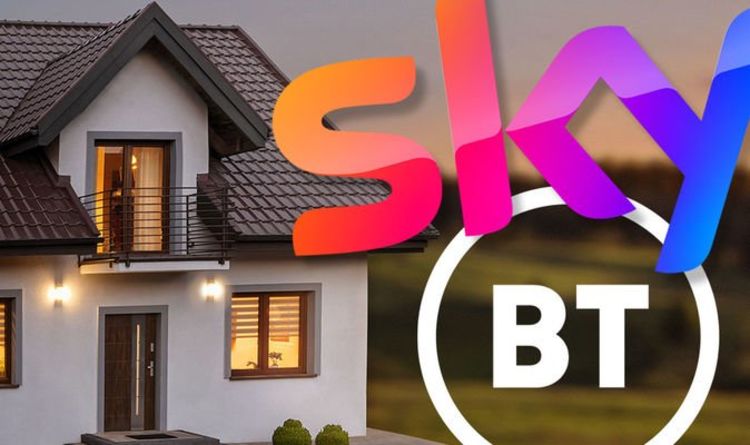 UK broadband customers will soon find it far easier to switch to a rival supplier – even if they don’t rely on the same underlying infrastructure to bring broadband into your home. That’s all thanks to new rules set to be introduced by telecoms regulator Ofcom next year.

Since a change introduced in 2015, it’s been pretty simple to move between firms that all use the Openreach network, including the likes of BT, Sky and TalkTalk. Often times, these providers will talk between themselves to ensure that your connection never goes offline as you move between one company and another.

However, if you fancy making the switch from any of these Openreach firms to a rival company that uses another networks technology …well, things tend to get pretty complicated. For example, Virgin Media uses its own fibre cable infrastructure and there’s a number of other smaller firms now offering fast fibre broadband that has nothing to do with Openreach.

As it stands, if you want to move to one of these new fibre broadband firms, like Gigaclear, Hyperoptic, Community Fibre, you’ll need to cancel your existing contract with BT and then try to organise for your new connection to be switched on as close as possible to your contract end-date. It’s a far cry from the automatic co-ordination managed by Openreach brands when moving between them and could put customers off switching to a better deal.

Ofcom wants to help ease that pain via a ‘one touch’ process which would make it easier for all residential broadband customers to take advantage of the range of deals available in the market. Under the new rules, a customer would contact their chosen new provider and give their existing broadband connection details.

The customer would then automatically receive important information from their current provider. This would include any early contract termination charges they may have to pay, and how the switch may affect other services the customer has with the company. If the customer wants to go ahead, the new provider would then manage the switch.

Speaking about the changes, Lindsey Fussell, Ofcom’s Networks and Communications Group Director, said: “There are lots of different offers out there from a wide range of broadband and landline providers. And we want to make it even easier for people to get a better deal or upgrade to a faster, more reliable service.

“We know some customers can be put off by the hassle of having to deal with more than one provider when trying to switch. So our proposals today aim to make the process as seamless as possible, for everyone.”

It’s expected that the new switching process will come into force in December 2022 and, for some, that date won’t come soon enough.

Recent Ofcom research has actually shown that four in ten people who decide against switching are put off by the hassle of having to contact more than one provider.

A similar number are put off switching as they think it will be too time-consuming. And of those who do switch, nearly a quarter who contact their current provider face unwanted attempts to persuade them to stay.

Responding to news of the forthcoming change, Rocio Concha, Which? Director of Policy and Advocacy told Express.co.uk: “The pandemic has highlighted the importance of a good broadband connection, however when it comes to switching to get a better deal or service, some people have faced issues with the current process, which is not as easy as it could be.

“This proposal to introduce a ‘one-touch’ switching process, which could also reduce switching time, is good news for consumers and will remove unnecessary barriers that could discourage them from moving providers. Consumers should not let flaws in the current system put them off looking for a better deal now though – anyone unhappy with their current provider could potentially save almost £50 a year and get better service.”

Fed up with BT, Sky and TalkTalk? Ditching these broadband firms is about to get easier

WhatsApp’s next update could remove a popular hidden feature …and users...