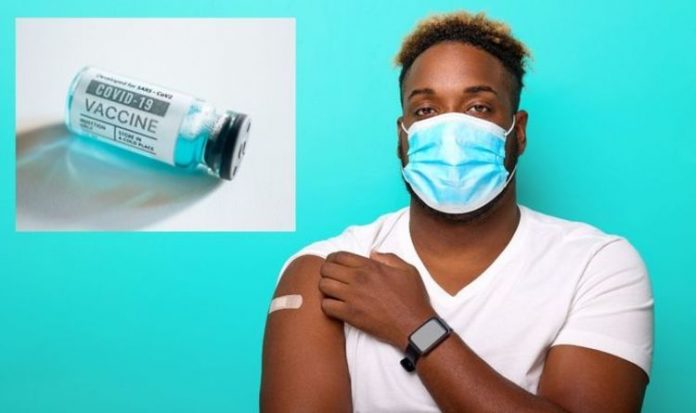 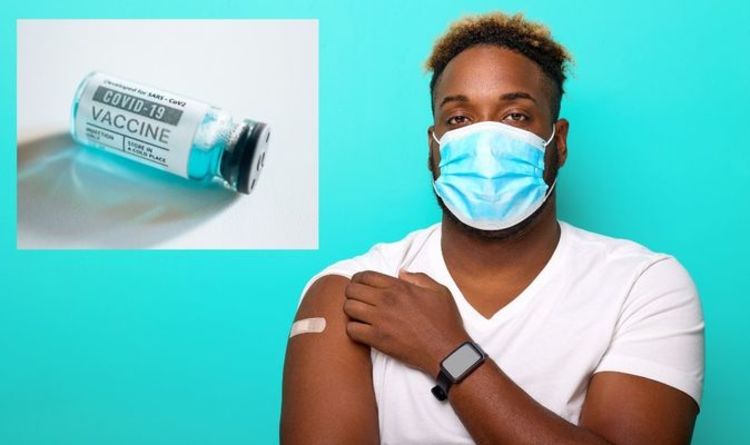 The phase two trial of booster vaccines, published in the Lancet, examined specifically people who received an initial two doses of AstraZeneca or Pfizer.
AstraZeneca, Pfizer, Janssen, Moderna. CureVac and Novavax vaccines all produced an increase in immune activity.
Valneva’s vaccine did not produce an increase in immune activity in this study when boosting an initial dose of Pfizer, but did improve immunity in people who had previously received the AstraZeneca vaccine.
After the study’s publication on Thursday shares in Valneva declined by 24 percent.

The booster vaccines were administered between ten and twelve weeks (3 months) after the initial vaccines.

Immunity levels were measured be examining the levels of antibodies four weeks after receiving the booster shot.

Depending on the combination of initial and booster vaccines, antibody levels were up to 32 times higher.

The researchers are not yet certain as to how long this increased immune activity will persist after receiving the booster jab.

The research group differs from the current NHS protocols on booster vaccines.

The NHS is currently reaching out to eligible people whose second dose was at least six months ago.

Priority is being given to people above the age of 40 or who have health conditions that increase their risk.

Frontline health and social care workers are also being offered the booster vaccine.

The dosage used of vaccines for booster shots may differ from the initial vaccination and this could affect the frequency of side effects.

Research is still ongoing into the ability of the Omicron variant to evade immunity from vaccines.

The more than 30 changes to the spike proteins mean that existing antibodies may be ineffective against the altered virus.