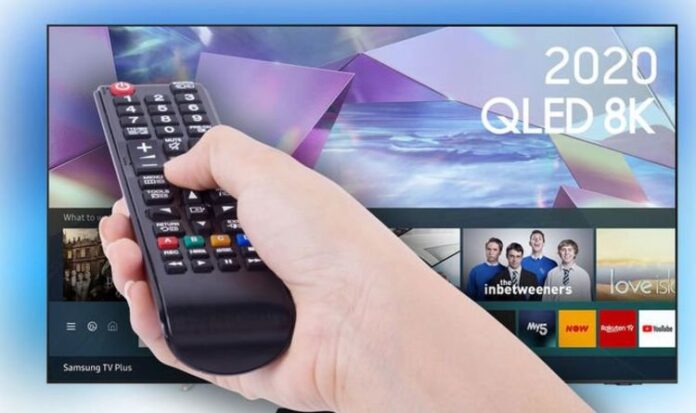 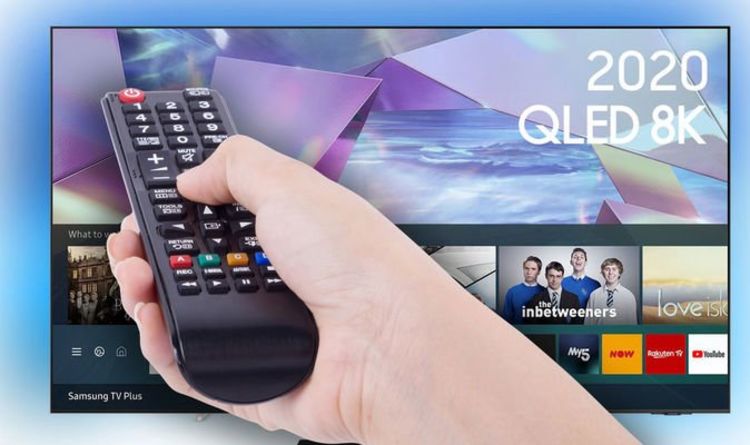 Yes, you really did read that correctly, Currys is offering some lucky customers the chance to pop a big-screen telly in their living rooms without it costing them a penny. The new promotion is up for grabs from now until June 29 and is available across a range of TVs from manufacturers including Samsung, Sony and LG.

The deal has been launched to celebrate the upcoming summer of football but, like most things in life, it does come with a catch or two. Firstly, the TVs that are part of the offer are all 55-inches or larger so you won’t find yourself bagging a free 48-inch screen.

Then there’s the way this deal works as you have to actually buy the product first before finding out if it’s free. Currys says that 1 in 20 customers purchasing a telly will get their cash back by simply heading to its website and entering their details.

However, with 19 out of 20 also not getting things free it’s probably a good idea to make sure you really want, and can afford, the telly before rushing to Currys and picking it up.

READ MORE: Sky Q customers get another new trick to try with their TV remote control

That’s because it’s just been announced that Currys PC World, Carphone Warehouse, Team Knowhow and Dixons Carphone are becoming one brand from October 2021.

The four brands becoming one means over 300 stores will be updated with a new look. The transition from Currys PC World, Carphone Warehouse, Team Knowhow and Dixons Carphone to Currys starts now and will be complete by October 2021.

Speaking about the changes, Alex Baldock, CEO of Dixons Carphone, said: “Today is a big day for us, as we become one brand – Currys.

“Above all, we’re doing this for our customers. They’ll see that it’s Currys, the number one, helping them from toasters to tellies, laptops to laundry, fridges to floorcare, mobiles to music. They’ll see it’s Currys’ experts who help them choose, afford and enjoy their tech to the full. It’s Currys which helps them get the most out of the tech they already have, giving it longer life as well as bringing them all the exciting new stuff.

Currys is giving away Samsung, LG and Sony TVs – just beware of one catch

Sky Q adds another popular app, but the timing could not...