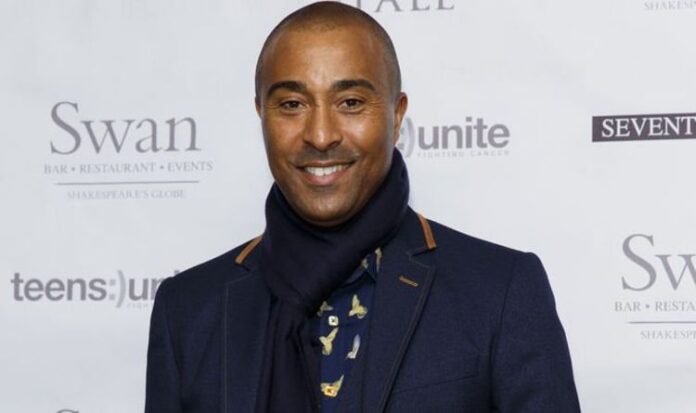 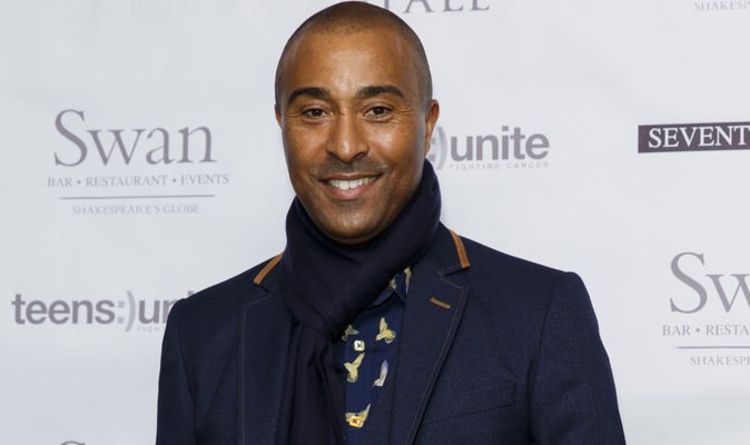 The former Olympic hurdler says he has been lucky to remain largely unscathed during the ITV competition, when fellow stars have dropped out through injury. But Colin, 54, still suffers knee pain from his athletics career and says he hopes stem cell treatment will help him cope with the condition.

He told Lorraine Kelly’s ITV breakfast show: “I still snowboard and I still ski and I still do all those explosive sports, so I’m used to managing the pain in my knee.

“But as soon as the show is over I’ll give myself a little bit of a break and then I will end up getting some stem cell treatment. Hopefully that should prevent me from having a full-scale replacement.”

Colin, who is partnered with skater Klabera Komini on Dancing On Ice, said: “I have got a couple of bruises but when you sign up you understand that there could be a bit of a jeopardy. But I’ve enjoyed every single weekend. I’m not going to say that it’s easy but it certainly is a lot of fun.”

Dancing On Ice is finishing early after losing so many celebrities.

The show’s final has been moved forward by a week and will take place next Sunday.