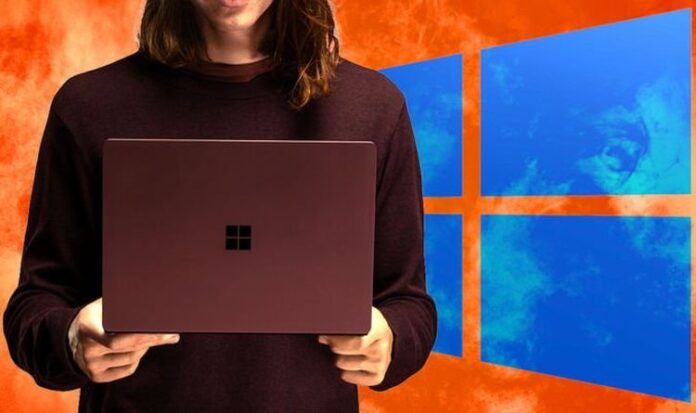 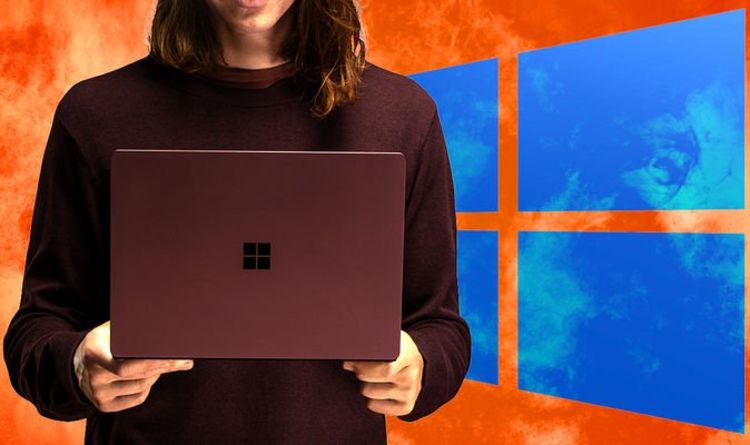 Microsoft has revealed details of a small change coming to its desktop operating system that could alter the new look and feel of Windows 10. It’s no secret that Microsoft is looking to seriously shake-up the design of Windows 10, which has been largely the same since it was introduced back in 2015.

In (almost) the same period, Apple has redesigned its Mac operating system twice – once with a minimalist user interface inspired by iOS 7 back in late 2014, and again last year, with the introduction of a new “neumorphic” design language. In other words, Windows 10 is starting to look a little long in the tooth and a redesign is probably overdue.

The modernisation of Windows 10 is being spearheaded by the Windows Devices and Experiences team, led by Chief Product Officer Panos Panay, who took charge of the division back in February. Panos Panay helped to create the Surface line of devices from Microsoft, which are now widely praised for their stellar industrial design, clever hardware features, and innovative form-factors – Microsoft pioneered the tablet-cum-computer device that Apple now pivoting towards with its iPad Pro and Magic Keyboard accessories.

As you’d expect given Panos Panay’s CV, the new software look is expected to better tie the software to Microsoft’s hardware design.

The redesign is widely-tipped to introduce a lot more transparency and soften the harsh, sharp edges around every window and menu currently found in Windows 10. The Start Menu will be completely reworked and will be much more colourful. In Windows 10X, the new Start Menu is accessed from the middle of the taskbar – not the bottom left-hand corner as in every other version of Windows – however, it’s unclear whether the main variant of Windows 10 will copy this design tweak.

Fluid animations are expected to appear everywhere in the operating system and Microsoft is said to be concentrating on consistency. As it stands, it’s not uncommon to stumble across a menu or an icon that looks like a survivor from the Windows 95 era – unchanged in an obscure system menu that nobody thought to change.

All of that will be a thing of the past. And as part of this top-to-bottom reworking, Microsoft has revealed a new set of icons that will be found across the redesigned operating system.

These new icons, which will be used to populate menus, apps, and drop-downs in the operating system, Microsoft’s own apps, and third-party software, hint at the more rounded and simplified look that’s set to takeover Windows 10 in the coming months. Microsoft has already revealed how its taskbar widget will look with the new icons.

This hints at how we can expect all parts of the operating system, even a rarely-visited menu for software drivers, to be updated and look a little more modern.

The new icons have already surfaced in the latest beta version of Windows 10, which is available to early testers now. The entire redesign, codenamed Sun Valley since the Redmond-based firm, is rumoured to be targeting a late-2021 launch date.

Microsoft usually releases two feature-packed updates to Windows 10 each year (these are separate from its regular trickle of bug patches and stability tweaks). While the first of these two blockbuster updates, purportedly arriving in a few weeks, is likely to be a little lacklustre, the second could see this all-new look land on your desktop or laptop.

Your Samsung Galaxy S20 could look outdated a lot sooner than...

Disney+ adds over 300 new movies and shows, but users only...