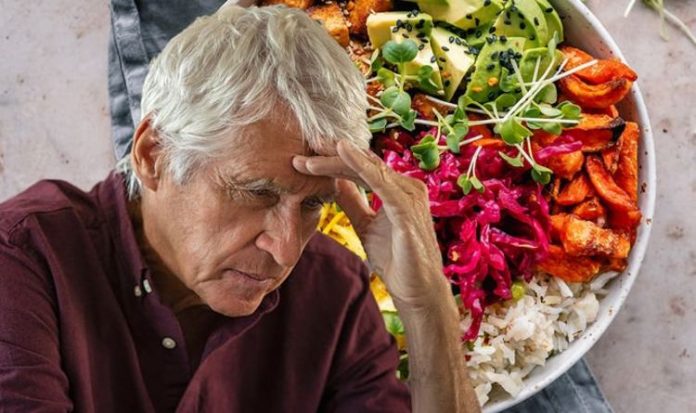 Dementia rates are set to skyrocket over the coming decades as people in the developed world get older. It’s important to note that dementia is not the result of ageing, but it is a strong risk factor. To stop the statistics spiralling, research aims to uncover the contributing risk factors that are modifiable.

There have been some surprising developments in this space.

Tofu – plant-based alternative to meat – has been linked to an increased risk of dementia in one study.

Tofu is a food made of condensed soy milk that is pressed into solid white blocks in a process quite similar to cheesemaking. It is widely touted for its health benefits, which includes being free from cholesterol.

However, the study, published in the Journal of Alzheimer’s Disease, examined the effect of weekly tofu intake on cognitive performance.

An observational cross sectional study was conducted on 517 Chinese elderly individuals from Shanghai.

A cross-sectional study involves looking at data from a population at one specific point in time.

According to the researchers, “similar to earlier studies, results showed that a higher weekly intake of tofu was associated with worse memory performance”.

They controlled for age, gender, education, being vegetarian, and weekly intake of fruit/juice, green vegetables, and orange/red vegetables.

Other findings may also come as a surprise. In addition to consuming green vegetables, consumption of meat independently reduced risk of dementia.

“To conclude, high intake of tofu was negatively related to cognitive performance among community-dwelling elderly in China,” the researchers said.

They continued: “Similar findings were reported in Indonesia and in Japanese Americans in the US.

There are different types of risk factors for dementia, including medical, lifestyle and environmental factors.

It is possible to avoid some risk factors, while others cannot be controlled.

There are several known risk factors for dementia. Some factors only slightly increase a person’s risk while others make it much more likely that the person will develop the condition.

“For most people, the biggest risk factors for dementia are ageing and genes,” warns the Alzheimer’s Society (AS).

A person’s risk of getting dementia can also be increased by their:

A number of lifestyle factors have also been linked to dementia risk, for example, exposure to air pollution.

Although this does not mean environmental pollution is directly responsible for causing dementia.

Dementia warning: The plant-based food that ‘increases the risk of cognitive impairment’

Covid vaccine: When should you take paracetamol – before or after the jab?

Oxford AstraZeneca vaccine side effects – what are the most common?