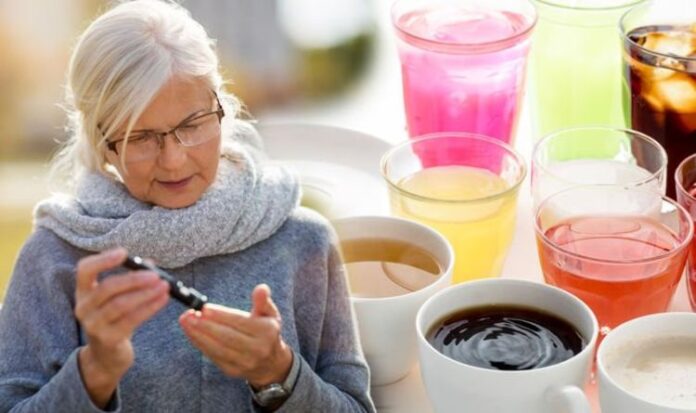 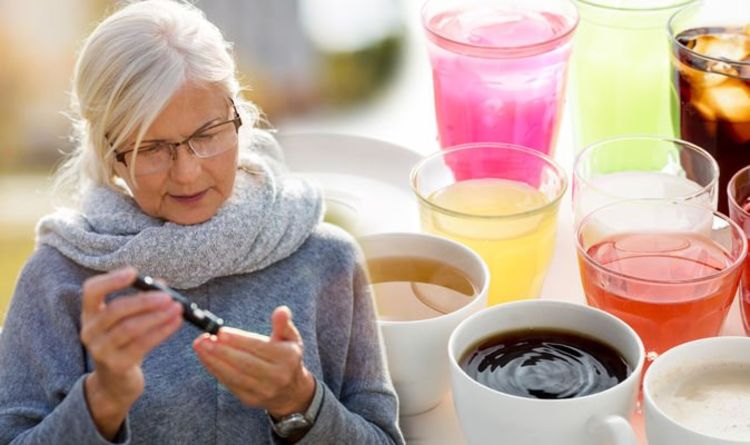 Type 2 diabetes would seem benign were it not for the threat of rising blood sugar levels – the main sugar found in blood. It is an important source of energy and provides nutrients to the body but having too much of it can inflict damage on the vessels that supply blood to vital organs, thereby increasing the risk of heart disease and stroke. What beverages a person consumes can have a great impact on this process.

For people with type 2 diabetes, tomato juice may help stave off the heart troubles that often complicate the disease.

Researchers have found that drinking tomato juice for three weeks had a blood-thinning effect in people with the disease, said Diabetes in Control.

“If corroborated by larger studies, the finding may one day also help individuals with increased clotting tendency such as smokers, long-distance deep vein thrombosis.”

Studies have found that black tea significantly reduces rises in blood glucose levels among both healthy and pre-diabetic adults, in this case after consuming a sugary drink.

Authors of the study wrote: “We demonstrated that black tea reduced incremental blood glucose after sucrose consumption at 60, 90 and 120 minutes compared with placebo.”

“The data confirm that polyphenols lower glycaemic response and may be responsible for the lower rates of diabetes observed with tea and coffee consumption,” added Dr Peter Clifton, professor of nutrition at the University of South Australia in Adelaide, who recently conducted a review of the role of dietary polyphenols.

Indeed, the major bioactive compounds in black tea are polyphenols, naturally occurring antioxidants abundant in plant foods (and drinks) that are said to promote health and protect against a range of diseases.

Black tea is derived from leaves of the shrub (or small tree) camellia sinensis and is one of the most widely consumed of the tea types in the UK.

One study looked at the insulin-enhancing properties of tea and its components. Results showed that black tea increased insulin activity more than 15-fold.

In the study, researchers concluded that, in addition to polyphenols, several other compounds in tea were shown to improve insulin levels, specifically a catechin called epigallocatechin gallate.

In addition, a study published in Asia Pacific Journal of Clinical Nutrition found that tea significantly reduced rises in blood glucose levels among both healthy and pre-diabetic adults after consuming a sugary drink.

When it comes to drinks which play havoc on one’s blood sugar, fruit juice is a main culprit.

Fruit juice is high in calories and sugar and lacks fibre; it has the ability to cause a significant spike in blood sugar levels.

The charity recommends eating whole fruit instead and eating fruits in moderation.

It stated, with whole blueberries are one of the best choices as it helps in reducing a person’s risk of type 2 diabetes by 26 percent.

Fatty liver disease symptoms: The colour of your eyes could indicate...