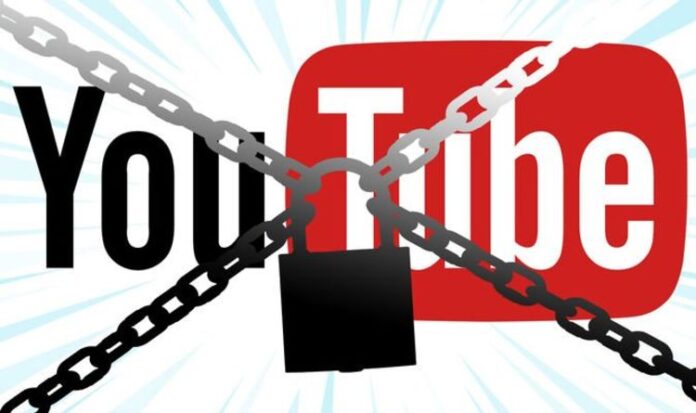 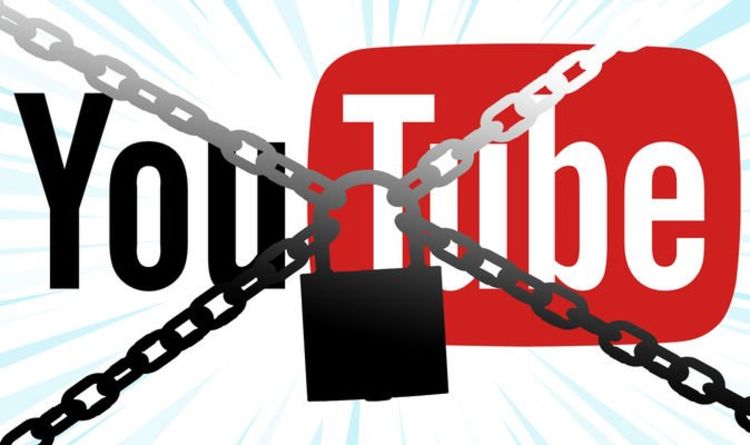 Websites that enable users to download YouTube videos to watch or listen offline could soon be blocked by the UK’s largest broadband suppliers. There are already automatic blocks that prevent broadband customers visiting websites that facilitate copyright infringement, including torrent repositories – like The Pirate Bay, video streaming sites that allow viewers to watch films and sports fixtures without paying the rights holders, and sites that sell counterfeit goods.

However, as it stands, there are no automatic blocks in place for so-called “stream rippers”. These websites allow users to download videos streamed online, like those available to watch on YouTube, to keep on their computer. With a dizzying number of music videos, concert footage, film trailers, sporting highlights, and more all available to watch on YouTube – there’s a lot of potential for copyright infringement. After all, while a number of these videos can be viewed online from official channels managed by the rights holders – that doesn’t mean viewers have free reign to download an offline version to keep on their hard-drive, smartphone, or likewise.

A number of major record labels, including British Recorded Music Industry (BPI) and Phonographic Performance (PPL), are now petitioning the UK High Court in order to rectify this. If successful, six of the biggest broadband suppliers nationwide will introduce the same automatic blocks that are currently in place for torrent websites.

MORE LIKE THIS
End of the Pirate Bay? Torrent site in trouble as new blocks kick-in

The stream-ripping websites specified by the record labels include 2conv, flvto, 2Convert, H2Converter, H2Download, Flv2mp3, Flvtool and Ytbapi. According to the record labels, this functionality facilitates the creation of pirate copies of music and videos, which is forbidden the Copyright Act. As such, the websites should be held liable for users’ infringement.

The UK High Court hasn’t yet ruled on this case, however, it’s likely to examine whether these websites clearly promote their ability to download copyrighted material.

Meanwhile, the plaintiffs have also flagged online storage website Nitroflare, which also has the functionality to share files between users.

Of course, blocking a cloud storage solution could have far-reaching consequences for widely-used options like Apple’s iCloud, Google Drive, Microsoft OneDrive, Dropbox and more, however, the record labels argue that Nitroflare is “essentially structured for infringement” and therefore an exception needs to be made.

In a statement about the case, Kiaron Whitehead, BPI General Counsel, said: “On 3rd February 2021, the High Court in London held an online hearing for a new set of website blocking cases, brought by the BPI to help reduce music piracy in the UK. The judge, Mr Justice Miles, has reserved his judgement and so we await receiving his ruling, and his written reasons for it, in due course.”

Downloading videos from YouTube could be BLOCKED by BT, Virgin Media, Sky Broadband

Millions of Sonos users get free upgrade that offers a new...