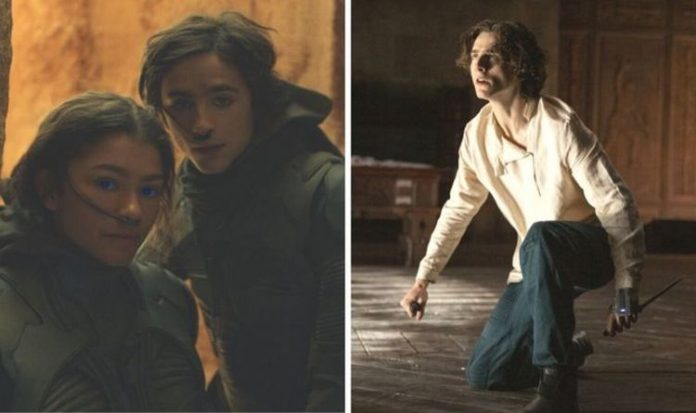 Dune movie: Is Dune adapted from a book? How many books are there? 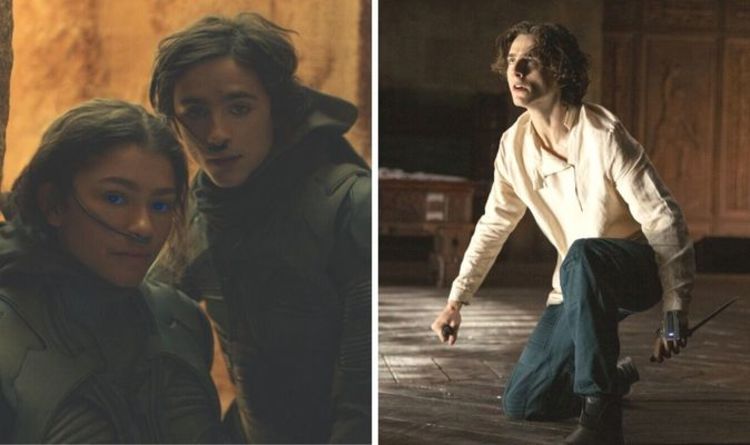 Brian looked closely at his father’s notes for further information, and was able to find an outline for a sequel to Chapterhouse: Dune, so began, with Kevin, to write two more books which complete the original series.

The Heroes of Dune series then followed, which focused on the time periods between Frank’s original novels, which included Paul of Dune in 2008 and The Winds of Dune in 2009.

Two novels, The Thrones of Dune and Leto of Dune, were supposed to follow, but instead they were postponed to do another trilogy, which included Sisterhood of Dune in 2012 and Mentats of Dune in 2014.

Elvis and Priscilla honeymooned here for a whole YEAR before it...