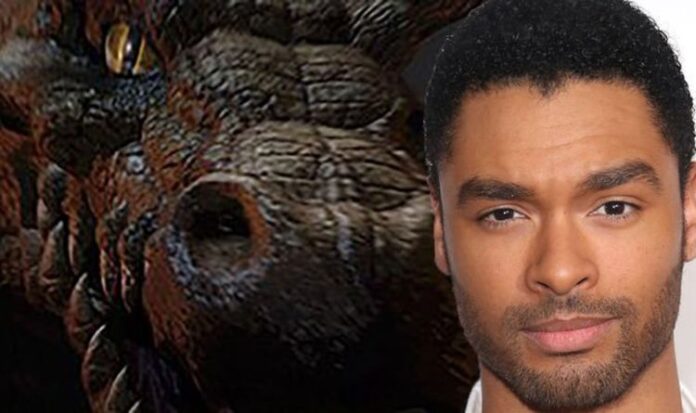 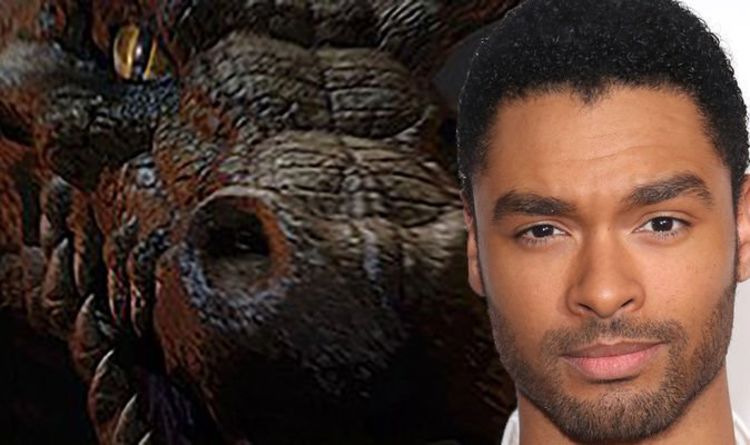 John previously worked as a child actor, starring in Judd Apatow series Freaks and Geeks, but has since turned his hand to screenwriting and directing.

At present, little is known about the movie and what it is about, except for its long production history.

However, it is still expected to feature many of the characters fans know and love from the board game.

Dungeons and Dragons cast: Everything we know about Regé-Jean Page’s new film