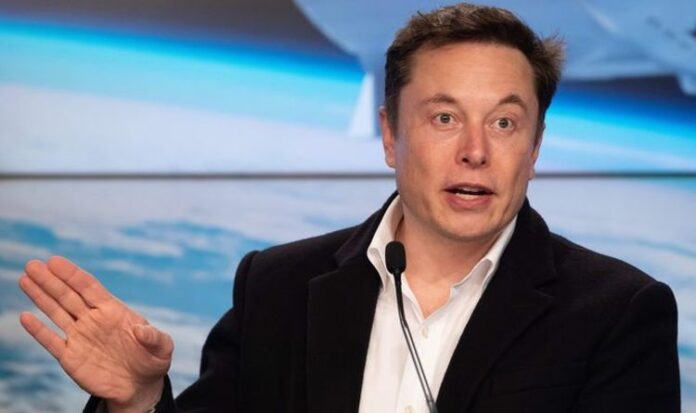 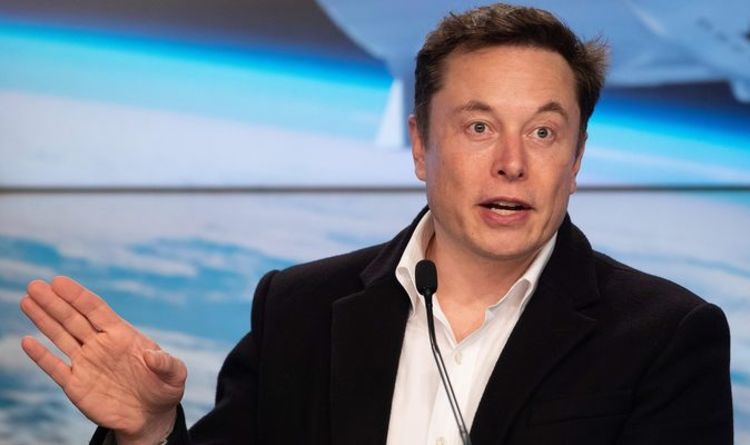 The Tesla CEO has appeared in an interview with Sandy Munro, a manufacturing expert who has previously hit out at the car. Mr Munro has compared the Model 3 to a Kia from the 90s, and in a YouTube video once paid particular attention to gaps between the car’s body panels which he said could be seen “from Mars”.

In a new video addressing Mr Musk directly, Mr Munro also claimed he had seen Teslas that are “perfect” in terms of build quality, but that his own, which he said was built just one month earlier, was not.

Mr Musk told the critic: “I thought your criticisms were accurate.”

“It took us a while to kind of iron out the production process. Especially during a production ramp.

“Friends ask me like, when should they buy a Tesla? And I’m like, either buy it right at the beginning, or when the production reaches a steady state. But during that production ramp, it’s super hard to be in ‘vertical climb mode’ and get everything right on the little details. It’s just a super difficult thing… production is hell.”

At points the interview is heavily technical, with the two experts delving into aspects of the Model 3’s production process including how different metal alloys are welded together.

Due to all the different materials used, Mr Musk went on to say: “Frankly, it looks like a bit of Frankenstein situation when you look at it all together.”

The National Highway Traffic Safety Administration has asked the company to recall 158,000 Model 3s and Model Ys after it received complaints about the cars’ central control unit (MCU) not working.

In Teslas, the MCU replaces traditional dashboard controls such as heating with one large touchscreen. It also provides rear-view camera images and defrosting.

Regulators fear the failures could lead to crashes, the BBC reports, though Tesla have advised drivers to “perform a shoulder check and use the mirrors” if a MCU failure does occur.

The company has now apparently sent emails to customers saying they will be reimbursed if they have paid for MCU repairs before.

The recall is due to begin at the end of March. Tesla said it would contact customers “when the parts become available”.

Elon Musk opens up about Tesla woes after hit with product recall – ‘Production is hell!’

New iPhone SE on sale tomorrow – you can get over...