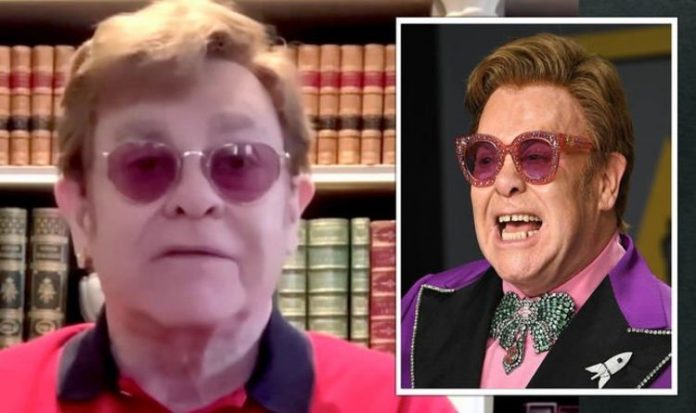 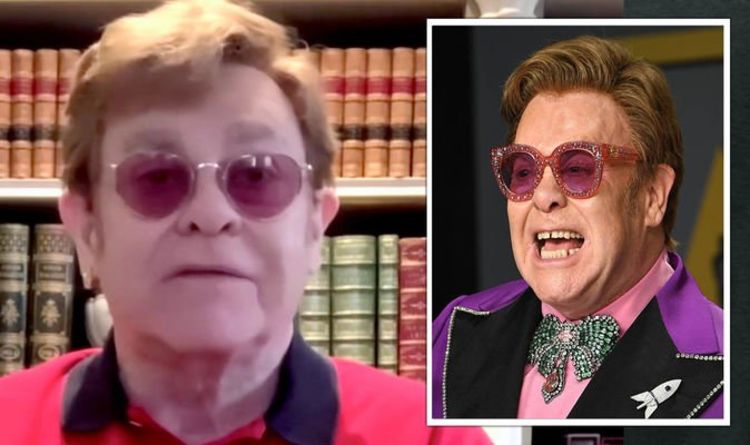 Seizures are bursts of electrical activity in the brain that temporarily affect how it works, causing multiple symptoms. When someone is experiencing a seizure, possible symptoms include the following:

Dr Jayant Acharya, a neurologist and director of the Comprehensive Epilepsy Center at Penn State Heralth explains: “If a person has two or more unprovoked seizures, separated by more than 24 hours, they are considered to have epilepsy.”

For those like Elton who suffer from epileptic seizures as a result of drugs, alcohol, sleep deprivation and low blood sugar, a formal diagnosis is not normally given, but further medical examinations can be carried out to see if the seizures have been caused by another medical condition.

To test for epilepsy, medical professionals will use what is called an electroencephalogram (EEG). This simple non-invasive procedure measures electrical activity in the brain. Any sharp spikes in brain waves will show that the brain has undergone “physiological changes” that lead to seizures.

Type 2 diabetes Glucose in earwax could determine potential risk of...