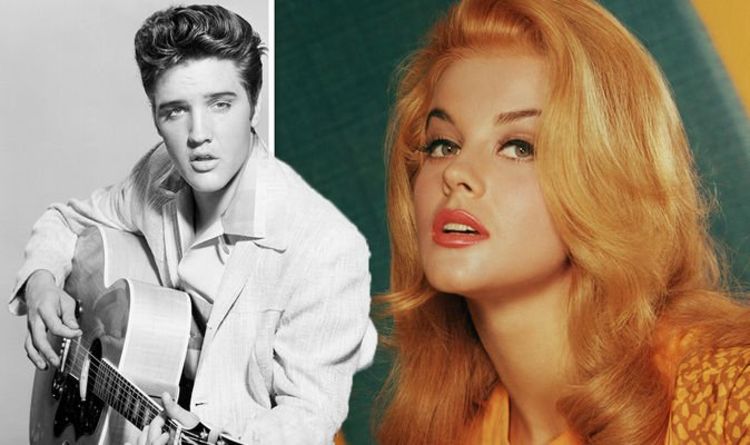 Shortly after Presley returned to Priscilla, the pair were married.

But it has been revealed that even a member of Presley’s own family wanted him to end up with Ann-Margret in the end.

Included in this memoir was a number of mentions of Ann-Margret, who famously got on extremely well with all members of the Memphis Mafia, a feat Priscilla never managed.