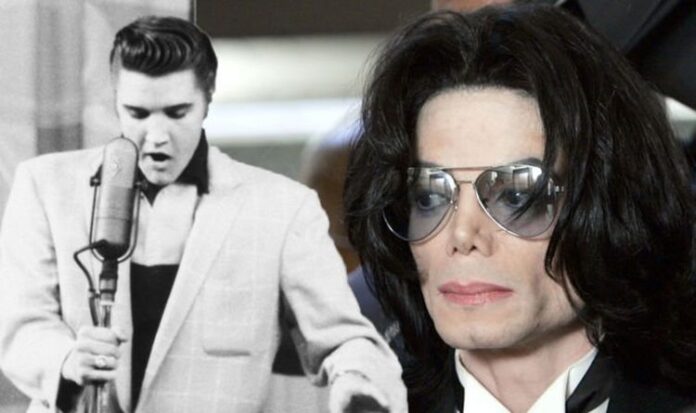 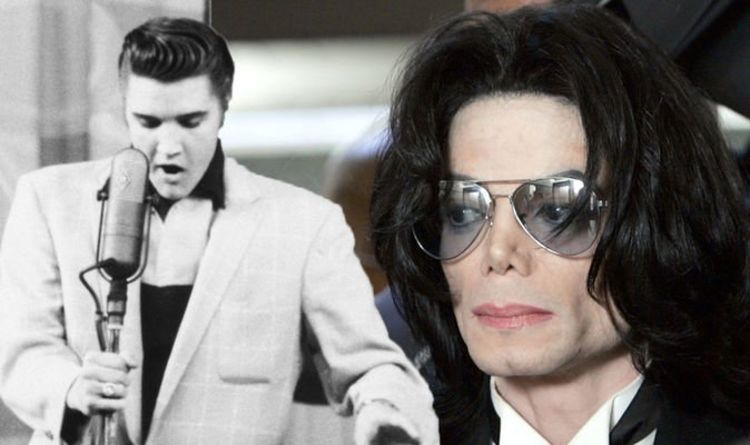 This was where they met, meaning Lisa Marie was only seven-years-old and Michael was around 17-years-old, while The King was nearing the end of his life.

Elvis died on August 16, 1977, when Lisa Marie was only nine-years-old, meaning Elvis had nothing to do with Lisa Marie and Michael’s wedding, which came sometime later in 1994.

Lisa Marie has recalled the first time she really remembers meeting him was when she was 18-years-old, saying she did not want to meet him as she thought he was “a freak.”

While she may have met him as a child, it may have been Michael did not make much of an impression at that time, and based on an unearthed letter of Michael’s, it is unclear if he was a fan of Lisa Marie’s father either.

In fact, Michael wrote a letter speaking of the racial inequality he felt in the music world, stating Elvis was ‘NOT the King’ in an attack on him, The Beatles and Bruce Springsteen.