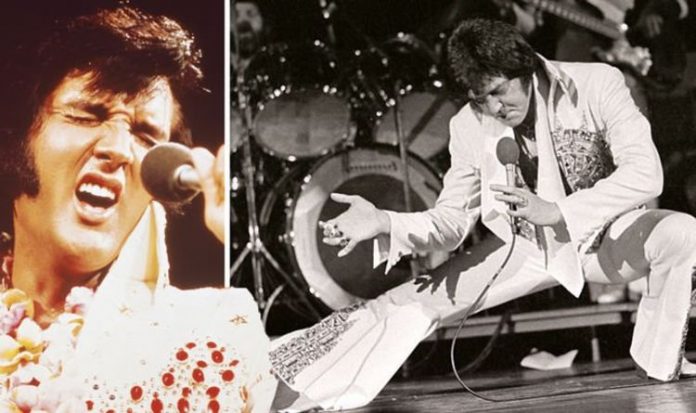 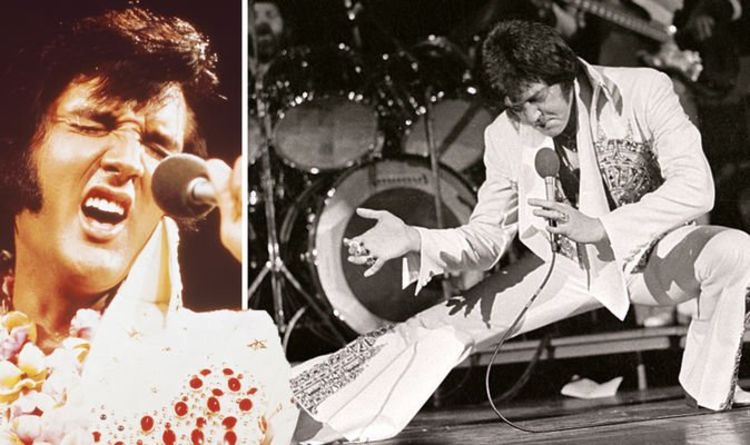 After hearing the English version of the song – There’s No Tomorrow – whilst in Germany, Elvis told his recording company about his idea.

Elvis showed the song to his publisher, Freddy Bienstock, who was visiting him at the time.

Upon returning to his New York office, Bienstock went on the hunt for a couple of songwriters.

The publisher eventually found Aaron Schroeder and Wally Gold, who got to work on Elvis’ version of the song straight away.

McFly band members: Where are the members of McFly now?