Developers Psyonix has confirmed that there are issues affecting Epic Online services tonight which are keeping Rocket League gamers off servers.

According to the official site, all Epic Online Services have been degraded, leaving Rocket League gamers unable to complete Account sign ins and switch primary platforms.

The good news is that Epic Games is aware of these current problems and are working to fix this for PC gamers.

A message from Epic Games adds: “We are aware of a degradation in our online services that is impacting live games. We are aware and working on a resolution.”

The same issues affected Rocket League and Epic Online Services last week as Psyonix prepared to launch the game as a free to play product on the Epic Games Store.

It’s unclear at this time how long the outage might last but it looks set to be fixed in the coming hours.

Patch notes from today’s Rocket League free to play launch can be found below and include details on the Epic Games Store release: 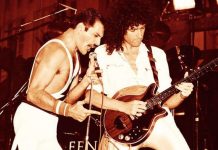 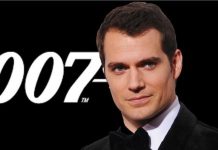 The Beatles: John Lennon’s wife’s reaction to finding ‘GROUPIES’ in his...

Tupac ‘alive’: ‘Faked own death, fled by helicopter to ONLY place...

Crash Bandicoot 4 release date latest for It’s About Time on...