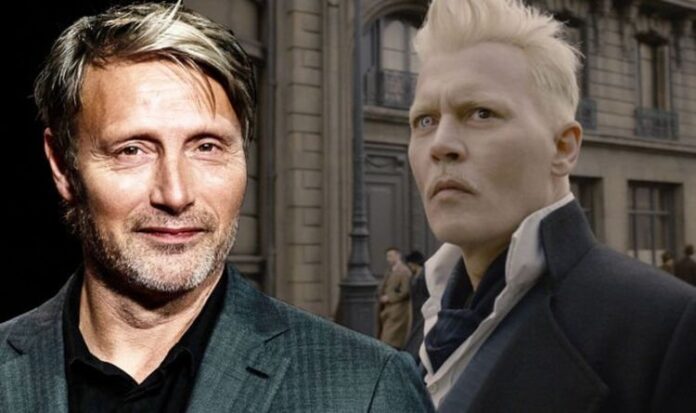 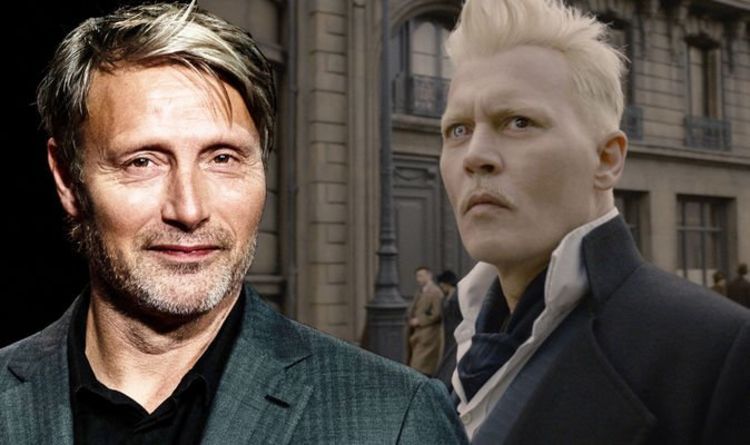 Now, the actor has broken his silence on how he is joining the series, and indeed replacing Depp.

In a recent interview, Mikkelsen first revealed what was going to be different about his version of the character, joking: “Well it’s going to be me, so that’s a difference.”

He then got serious and continued: “No, this is the tricky part. We’re still working it out.

“There has to be a bridge between what Johnny did and what I’m going to do. And at the same time, I also have to make it my own.”