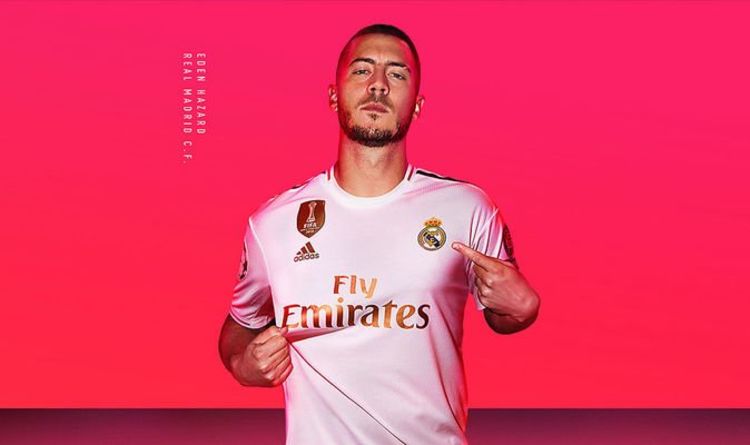 FIFA 20 down reports are on the rise, with players reporting issues today with EA servers as well as with popular NFL game Madden and PSN.

Independent outage monitor Down Detector has today (Sunday August 30) seen a surge of reported issues with a number of popular services.

Among the reported services experiencing problems are FIFA 20 and the EA servers, with connection issues believed to be mainly affecting gamers in the UK and Europe.

Elsewhere Down Detector has seen an increase in Madden down reports as well as PSN down reports.

Down Detector tracks social mentions to detect when popular services such as FIFA 20 go down the moment server troubles kick in.