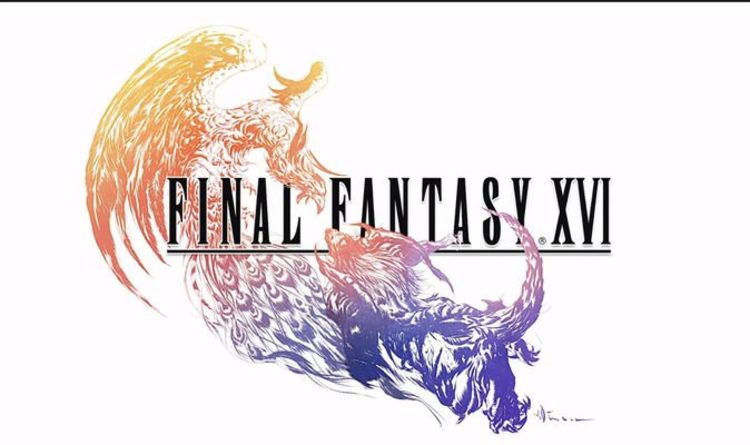 Final Fantasy 16 not coming to Xbox Series X, is a PS5 console exclusive

Final Fantasy 16 is the latest instalment in the franchise and the first of the series to launch on the PS5.

This was revealed during today’s PS5 Showcase, which also confirmed it would be a console exclusive.

This means that Final Fantasy 16 won’t be coming to the Xbox Series X but will be available to play on PC at some point in the future.

It’s unclear at this point if Final Fantasy 16 will be a timed exclusive, meaning it can be released on the Xbox Series X sometime after its PS5 launch.

More news regarding the game’s release date on PS5 is expected in the coming months.

Final Fantasy 16 has been given its first cinematic trailer, confirming a medieval setting, as well as the return of summons to the game franchise.

Michael Jackson: ‘I’m not an animal!’ Star LASHED OUT at ‘Wacko...