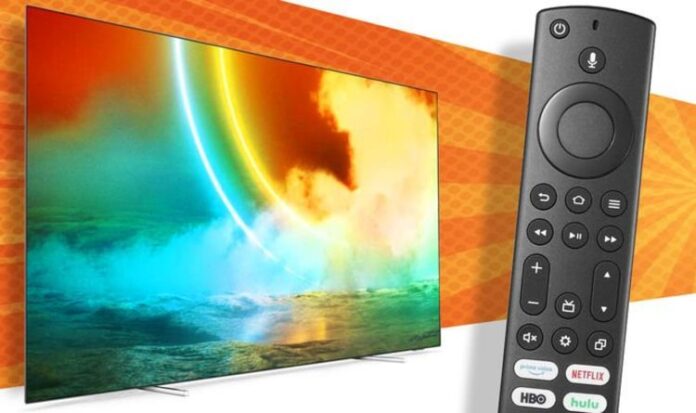 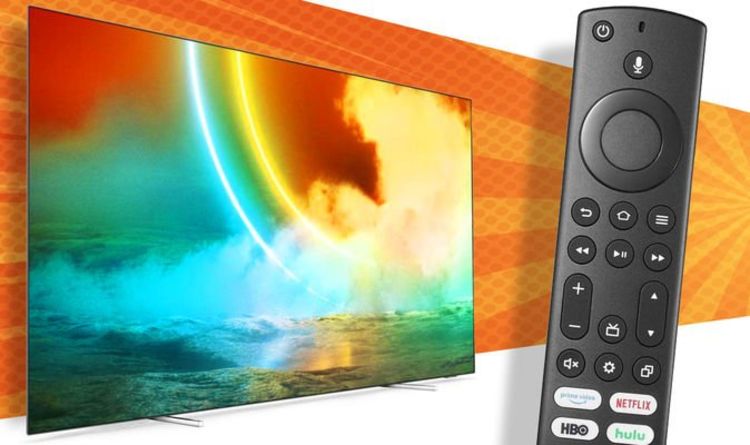 Toshiba has taken the lid off a new range of Fire TV-equipped Smart TVs. If you weren’t already aware, Amazon allows manufacturers to ship tellies with its Fire TV system pre-installed as the operating system on their TVs – so switching between HDMI inputs, launching Netflix, tuning in to live television channels, and more, is all handled by the Fire TV interface.

For those who are already sold on the Fire TV software, which is also used in all of Amazon’s streaming set-top boxes, including the Fire TV Stick and Fire TV Cube, these televisions are a great way to free-up one of the HDMI ports on the back of your set (as you won’t need a dedicated Fire TV Stick streamer anymore). Amazon has already partnered with a number of telly brands – and even released one Fire TV set under its own Amazon brand name (although not in the UK) – across the globe.

The latest batch from Toshiba are only available in the United States right now, although we’ve got our fingers crossed that availability in the UK will be announced pretty soon. Those who want a Fire TV set from Toshiba will have a choice of five screen sizes, ranging from 43-inch to 75-inches. The release of these models will be staggered, with orders for the 43-inch and the 50-inch variants available in the US right now, while the 55-inch, 65-inch and 75-inch models are expected later this year.

Compared to its previous Fire TV efforts, Toshiba has slimmed down the bezels around the screen, so the set will occupy less room on your media unit – despite having the same expansive screen size for movies. There’s also an extra HDMI and USB port compared to its previous Fire TV foray, which is perfect for anyone who has kitted themselves out with a new games console, Blu-Ray player, or HDMI ARC-compatible sounder in the last few months. All sets are compatible with 4K resolution, Dolby Vision, and HDR10.

Since these televisions are running Fire TV, Toshiba viewers will benefit from a number of the clever recent software additions from Amazon. That means you’ll be able to tune-in to a live feed from your Ring doorbell from the comfort of your sofa. Best of all, this won’t interrupt what you’re watching – it appears as an overlay. So, you’ll be able to judge whether it’s worth interrupting your latest boxset binge to answer the door, or whether you can afford to ignore the campaigners ringing the bell.

Naturally, Amazon’s chatty voice assistant Alexa is present and correct too. Changing channels, searching for shows with your favourite actors, and getting the latest weather and traffic information can all be handled with a quick voice command. For instance, saying “Alexa, set bass to 3” will change the audio preferences – without the need to pick up the remote and start digging through elaborate menus.

Fire TV fans now have more choice, thanks to these new Smart TVs from Toshiba

Your Android phone is under attack! The three hidden dangers you...