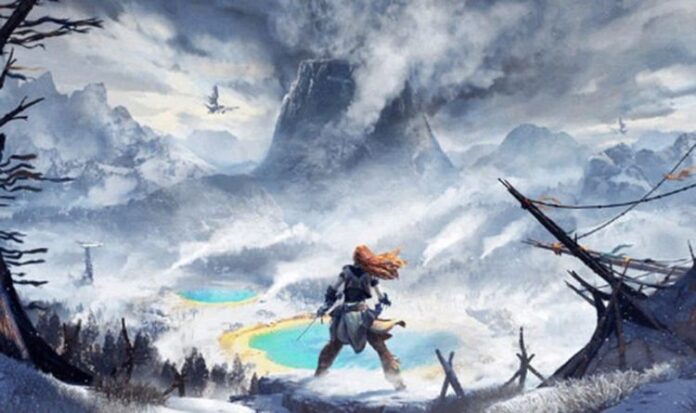 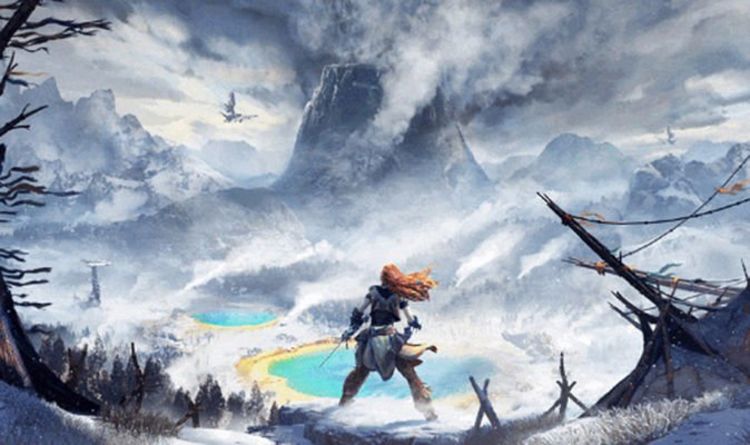 “Only by enduring the harsh landscape and earning the respect of the Banuk, will Aloy gain the allies, abilities and knowledge she needs to uncover a secret from the past – and stop a threat to the future.”

Sony has also announced that while this will be the last free Play at Home game to download, for now, they will be offering a number of in-game bonuses next week.

This includes XP Tokens for Call of Duty Warzone, among a number of other games that don’t require PS Plus.

This time, Sony will be offering a selection of free in-game content and virtual currency for some popular PlayStation games, including Destruction AllStars, NBA 2K21, Rocket League, and more.