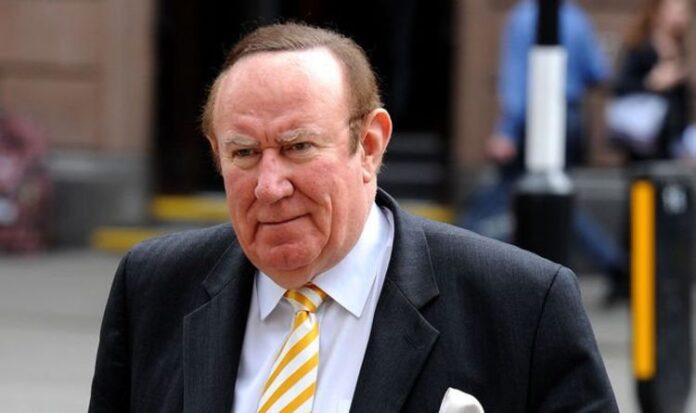 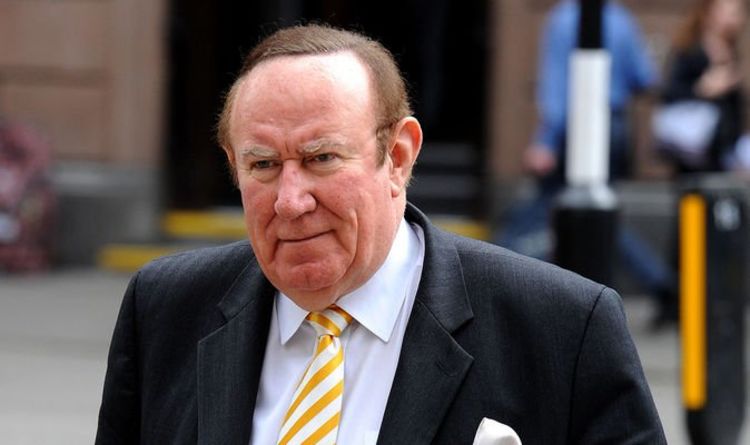 GB News will be on Freeview channel 236 later this year and already has a presence with the network. A graphic on the channel reads: “GB News is coming” but no official date has been announced.

The broadcaster will talk about current affairs including a “wokewatch” and “mediawatch” segment, Devon Live reports.

Andrew Neil, the channel’s chairman, has said that it “will not be shouty, angry television” and insisted it will conform to Ofcom rules on impartiality.

On their site, it says: “GB News will deliver news, opinion & debate for all of the United Kingdom. on Freeview, Sky, Virgin Media, YouView, Freesat, mobile, online and audio.”

On their application page, they have described themselves as a highly ambitious new television and digital service who are changing the face of news and debate within the UK.

GB News plans to air 6,500 hours a year which will include discussions, opinions, debate and original news.

The show is set to resemble the American news show and not follow a rolling news format.