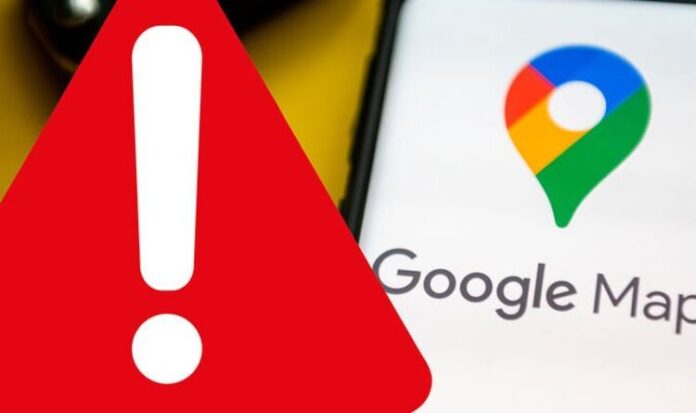 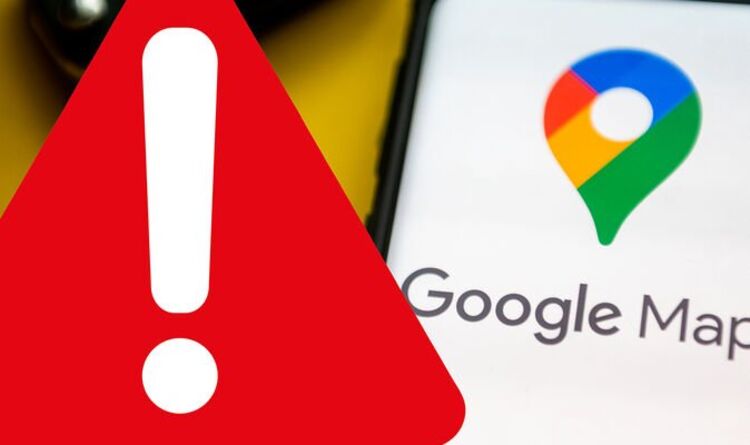 If you’re having issues with Google Map this afternoon you are definitely not alone. The popular service appears to be having major problems with thousands of users across the UK reporting that things are not working. The issues, which are affecting iPhone and Android users, appear to have begun at around 3:40pm and are still ongoing with many reporting that maps aren’t loading and there’s no way to access directions.

In fact, many are seeing the blank screen with an error message that says Maps can’t connect to the internet.

Independent website Down Detector, which measures social mentions around a certain topic to track outages across the globe, registered a peak of over 1,500 Google Maps users experiencing problems which means this is a pretty serious issue.

Many frustrated Google users have now taken to social media to complain about their phones lacking any access to mapping or directions with one fan called Stephen saying: “Google Maps goes down and I am truly lost. Does MapQuest still exist.”

Whilst another called Dresif added: “Google Maps is down and I can only imagine the confusion on the roads.”

There’s currently no word on what is causing Google’s gremlins or when they will be fixed but the millions of people who rely on it every day will be hoping the software engineers get to the bottom of things quickly.

if you own an iPhone, Apple has its Maps service pre-installed with this service offering very similar features to Google’s platform and it should help you get from A to B.

Google Maps down: Popular service not working on iPhone or Android